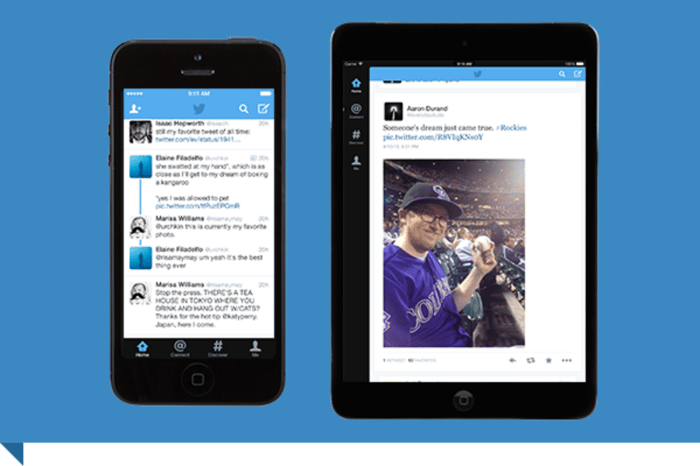 Twitter under Dorsey's watch has struggled to compete for relevance and advertising dollars against Facebook and its Instagram app; Twitter's market cap is just a fraction of the valuation of the dominant social networking platform.

Although Twitter's stock has outperformed the market indexes over the past few years and its user growth rate last year exceeded that of Facebook, some investors believe that the platform has lagged because the company doesn't have Dorsey's full attention. While many chief executives also head up side projects, his status as the CEO of two entirely disconnected, publicly traded companies is extremely unusual.

However, it may have been Dorsey's announcement he was going to move to Africa and live there for three to six months out of the year that spurred Elliott Management to act. The idea that he would be physically distant from the day-to-day operations of Twitter for as much as half a year may have been too much.

The market certainly appears to approve of Elliott Management's efforts to get a new CEO in place at Twitter; shares of the tech stock shot more than 9% in early morning trading, and were still up by more than 7% by mid-afternoon.