Shares of Cardlytics (CDLX 4.34%) have gotten demolished today, down by 35% as of noon EST, after the company reported fourth-quarter earnings. The purchase intelligence specialist, which operates customer loyalty programs for financial institutions, also announced a major executive shake-up.

Revenue in the fourth quarter jumped 45% to $69.3 million, which translated into adjusted net income of $5.2 million, or $0.18 per share. Consensus estimates had called for $64.6 million in sales and $0.04 per share in adjusted profits. Billings increased to $70.2 million, and adjusted EBITDA was $6.9 million. 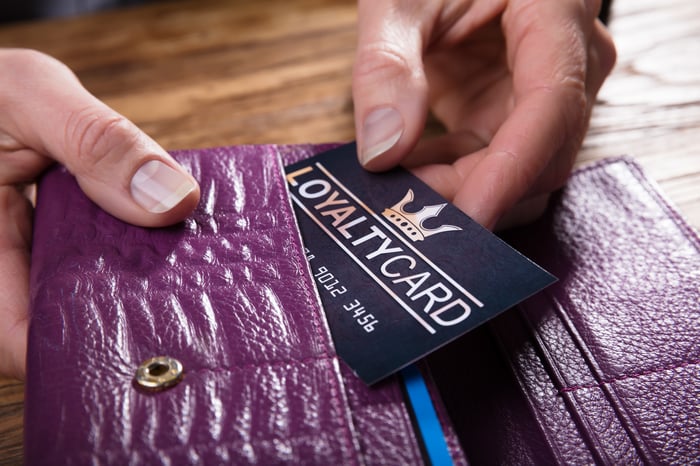 "We experienced strong growth in 2019, as illustrated by our excellent fourth quarter results that exceeded our prior guidance," CEO Scott Grimes said in a statement. "Our team's efforts, coupled with our investments in the platform, will support the opportunity to deliver sustained growth for years to come."

The tech company is promoting current COO Lynne Laube to CEO to replace Grimes, with Grimes becoming executive chairman of the board. Grimes and Laube are Cardlytics' two co-founders. Current CFO David Evans will transition into a newly created chief administrative officer role, with accounting exec Andy Christiansen taking over as finance chief. The shake-up is intended to position Cardlytics for long-term growth.

The company's guidance for the first quarter calls for billings of $64 million to $69 million, with revenue of $43.5 million to $46.5 million. That top-line forecast is well below the $52.8 million in sales that analysts are currently modeling for.