Please ensure Javascript is enabled for purposes of website accessibility
Log In Help Join The Motley Fool
Free Article Join Over 1 Million Premium Members And Get More In-Depth Stock Guidance and Research
By Daniel B. Kline - Mar 5, 2020 at 3:17PM

The Hearth & Hand with Magnolia line is going to nearly double in size and shelf space.

Target (TGT -0.47%) has bet heavily on private-label brands. Some of those have been company-led efforts while others are partnerships with brands or celebrities.

The retailer's highest-profile partnership may be its deal with Chip and Joanna Gaines. Target has partnered with the well-known television personalities on Hearth & Hand with Magnolia, an arrangement in which select stores have a section dedicated to the partnership's merchandise.

Now, Chip and Jo (as they are known to their fans) are ready to release a new collection of merchandise. When that happens, the retailer plans to nearly double the space devoted to the brand and to show off nearly twice as many items. 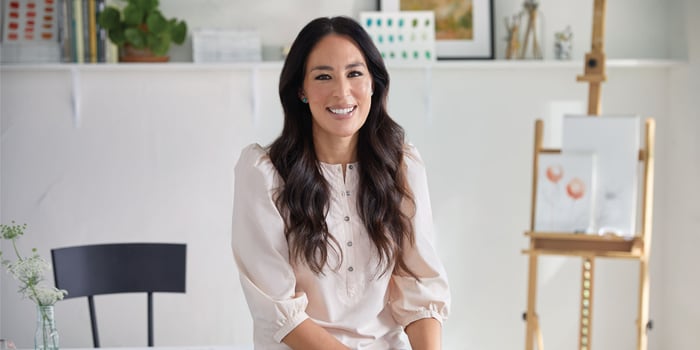 The Hearth & Hand with Magnolia line is displayed on a house-like structure that's meant to be reminiscent of the Gaines' Magnolia Market. Later this month, the new line will also be given the "aisle-long shelves running on either side" of that display. That will allow for nearly twice as many items -- over 500 in total.

Target Senior Vice President of Home Cara Sylvester called the line "wildly successful" in a press release. She also gave some insight into how the brand will be expanding.

"We're constantly refreshing the assortment and adding new categories, like bedding and furniture, to bring guests -- and loyal Chip and Joanna fans -- back for more," she said.

While you can also shop the Hearth & Hand collection online, Sylvester noted that customers like being able to see and handle the merchandise. That means this partnership drives traffic to stores which is incredibly important because it allows Target to expose shoppers to its lesser-known owned and operated brands.