A new task force has been established by some of the country's most prominent CEOs to help coordinate a response to the coronavirus outbreak. Lance Fritz, the chief executive of Union Pacific (UNP -0.21%),  and Arne Sorenson, the head of Marriott International (MAR -2.19%) will co-chair the group.

The Business Roundtable (BRT) is an association made up of the CEOs of some of the nation's leading blue chip companies, with the mission of "working to promote a thriving U.S. economy and expanded opportunity for all Americans through sound public policy." 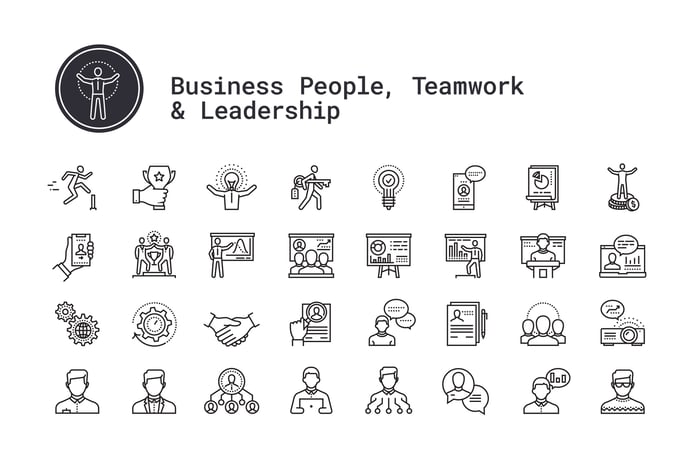 A response to the situation

In a statement released on Thursday, BRT CEO and President Joshua Bolton said that the group is closely monitoring the evolving COVID-19 outbreak, and expressed confidence in the country's ability to address the challenges it generates. He also acknowledged the companies that are "contributing to response and relief efforts and are deploying their expertise, products and services to safeguard public health."

The BRT expressed its support for Congress's bipartisan passage of an $8.3 billion emergency spending package to bolster efforts to fight the epidemic, which President Trump signed Friday. The group urged the administration and Congress to continue to work on the government's response to COVID-19 in a bipartisan manner.

The group also announced that "out of an abundance of caution" it was postponing the CEO Innovation Summit that had been scheduled for March 18, though it will proceed with its scheduled quarterly meeting of member CEOs in Washington, D.C., on March 17 and 18.