Please ensure Javascript is enabled for purposes of website accessibility
Log In Help Join The Motley Fool
Free Article Join Over 1 Million Premium Members And Get More In-Depth Stock Guidance and Research
By Rich Duprey - Mar 9, 2020 at 8:19AM

The video game retailer hopes to cash in on popularity of Disney's popular character.

The video game retailer is bringing the Force to breakfast with an exclusive waffle maker that imprints an image of The Child, known colloquially as Baby Yoda, from the wildly popular Disney (DIS 3.98%) streaming TV show The Mandalorian. 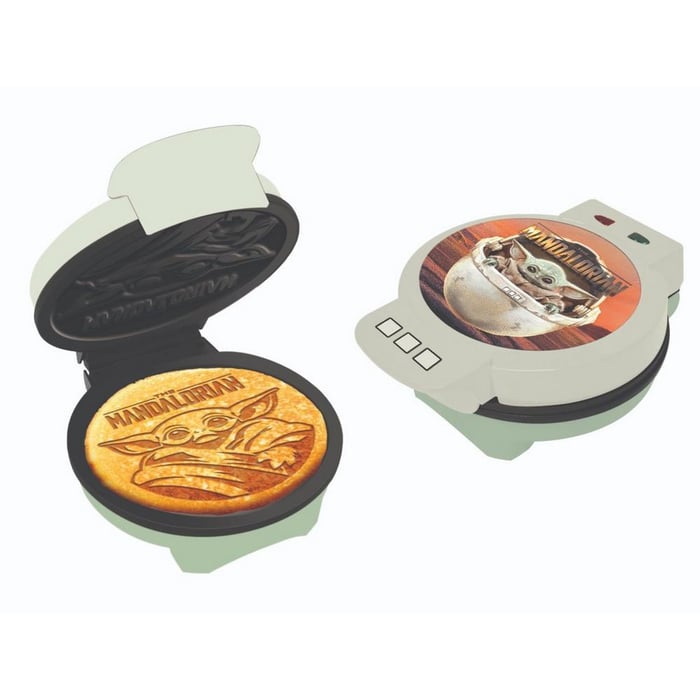 The switch to online gaming and digital downloads has been particularly hard on GameStop, which has long made its money on physical media for video games. Sales are currently in a deep trough as consumers await new gaming consoles from Microsoft and Sony, which are due out later this year.

Yet GameStop also has a profitable collectibles business -- the only segment seeing revenue growth these days -- that is mostly driven by sales of Funko figures. While it was undoubtedly disappointed at how badly Disney misjudged the popularity of Baby Yoda -- as it didn't have any dolls of the character available for the Christmas holiday -- the recent Toy Fair in New York City revealed a slew of new products that will come to market beginning in May.

The GameStop-exclusive Baby Yoda waffle maker will be available in September, coinciding with the return of the second season of The Madalorian. The device is available for just under $40 and according to the preorder page. It can be used to make waffles, but "can also be used to make eggs, brownies, cakes, quesadillas or even as a Baby Yoda sandwich press."