The gene-editing pioneer is getting caught in the broader market correction, which isn't too surprising considering the stock's big gains last week.

Shares of Editas Medicine (EDIT -1.49%) fell nearly 12% today as part of a broader market correction. Last week, investors were growing increasingly worried about the economic impact of efforts to contain regional coronavirus outbreaks. This week, they'll have to add an oil price war between Saudi Arabia and Russia to the mix.

There's no news specific to Editas Medicine today. However, shares of the gene-editing pioneer jumped last week after the company announced the first patient had been dosed with its in vivo engineering tools. That made it a prime candidate for a correction, which is what's happening today. 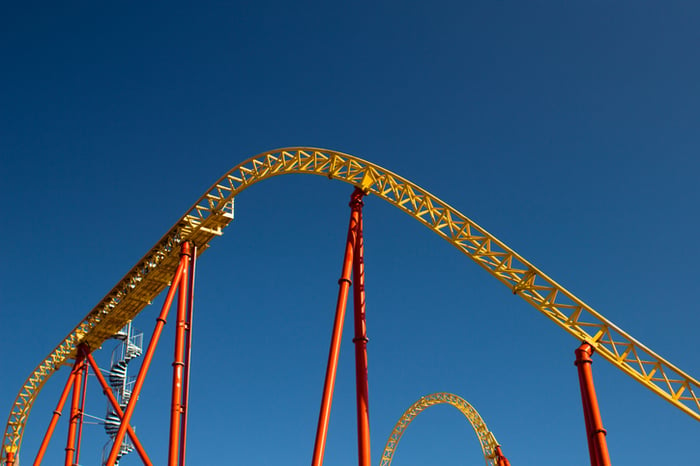 On March 4, Editas Medicine and Allergan announced that the first patient had been dosed in a phase 1/2 trial evaluating EDIT-101 as a potential treatment for Leber congenital amaurosis 10 (LCA10), the most common form of the disease that most commonly causes inherited childhood blindness.

The announcement marked the first time an in vivo gene editing tool had been used in an individual. In vivo tools are injected into a patient and work directly on tissues in the body. Ex vivo tools work on cells harvested from the body in a controlled setting, and the engineered cells are then reintroduced into the body. Before this development, only ex vivo tools had progressed into clinical trials.

It was a first for CRISPR gene editing, but a relatively meaningless milestone in the grand scheme of things. After all, the phase 1/2 trial in question will enroll 18 individuals. That helps to explain why shares are falling today.

There's not much investors can do during a market correction, although remaining calm and maintaining a long-term mindset are two must-dos. Investors will now have to wait for more meaningful updates from Editas Medicine and its pipeline, which includes intriguing programs in oncology, cell therapies, and blood disorders. Considering the company began 2020 with roughly $457 million in cash, it's well positioned to advance additional assets into clinical trials in the next two years. That also suggests today's move is unlikely to be very memorable in the long run.