The decision will likely hinge on a technicality and not "improper pressure" from President Trump.

Court documents unsealed on Friday explained the reasoning behind a judge's decision ordering Microsoft (MSFT 1.07%) to halt work on the $10 billion cloud computing contract for the Pentagon known as the Joint Enterprise Defense Infrastructure Cloud (JEDI).

The decision by U.S. Court of Federal Claims Judge Patricia Campbell-Smith, who issued the ruling, was unsealed late last week. In issuing the decision, the judge noted that Amazon.com (AMZN 3.15%) is "likely to succeed on the merits of its argument that the DOD improperly evaluated" Microsoft's bid. 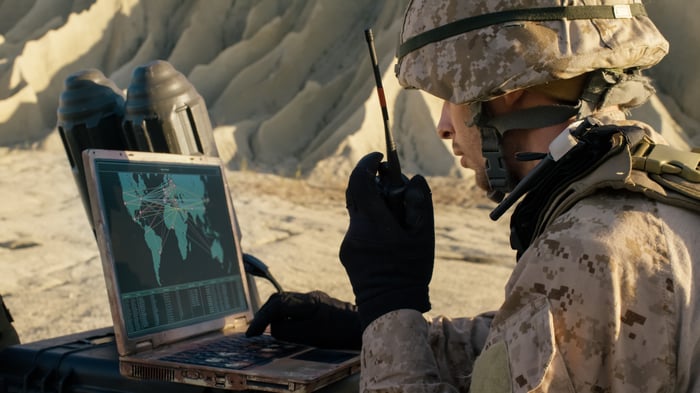 It's important to note that the judge ignored Amazon's high-profile arguments of "improper pressure from President Donald Trump" in the selection process. Instead, Campbell-Smith focused on one of several pricing proposals by Microsoft that should not have been allowed under terms of the biding process.

While the Pentagon found the scenario to be "technically feasible," Amazon would likely prevail in showing that it shouldn't have been permitted. "In the context of a procurement for cloud computing services, the court considers it quite likely that this failure is material," the judge wrote.

The judge's decision hinged on the requirement that the cloud solution be "highly accessible" to JEDI users "without human intervention," but that Microsoft's proposal didn't meet the minimum criteria.

This "evaluation error" gave Microsoft an unfair advantage in the bidding process. Campbell-Smith went on to note that even if the "deficiency did not result in [Microsoft's] elimination from competition" for the contract, by not meeting the minimum performance requirements, Microsoft was able to offer a lower price.