Please ensure Javascript is enabled for purposes of website accessibility
Log In Help Join The Motley Fool
Free Article Join Over 1 Million Premium Members And Get More In-Depth Stock Guidance and Research
By David Haen - Updated Mar 9, 2020 at 11:54AM

On the heels of an FDA approval and with another due soon, investors may want to participate in a biotech that boasts tons of institutional investor support.

Institutional investors rushed to acquire shares of cancer drug developer Epizyme (EPZM -0.68%) in advance of a catalyst-rich 2020. Those who acted were not disappointed. In January, the Food and Drug Administration (FDA) granted accelerated approval for the company's targeted cancer drug, Tazverik, as a treatment for a rare form of cancer called epithelioid sarcoma. 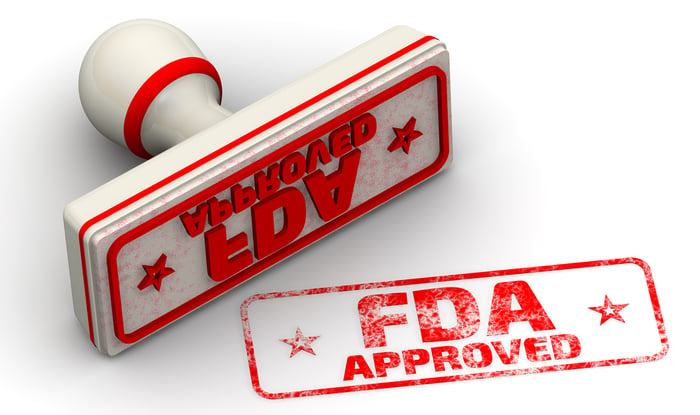 Epizyme's next major catalyst should come by June 18, the Prescription Drug User Fee Act (PDUFA) date given to the company by the FDA for its next approval decision. This is the FDA's deadline to approve Epizyme's Tazverik for a second form of cancer called follicular lymphoma, specifically for patients who have already received at least two treatments. The drug garnered a Priority Review, meaning the FDA will expedite a decision within six months instead of the normal 10 months.

Tazverik, an oral medication, inhibits EZH2, an enzyme whose expression governs the growth and proliferation of cancer cells. Epizyme estimates that 20% of follicular lymphomas, a type of blood cancer, overexpress the EZH2 enzyme. Scientific evidence supports activation of the EZH2 enzyme in response to treatment with chemotherapeutic drugs. Therefore, Tazverik could work in patients who no longer respond to chemotherapy or help resensitize patients to other cancer therapies.

Epizyme continues to garner interest from institutional investors. Investment firms with over $100 million in assets must report which stocks they own 45 days after the end of the quarter. Thus, positions held at the end of 2019 were reported in the middle of February.

Besides gauging institutional investor sentiment, identifying which investors are in the stock can be helpful. Epizyme's largest shareholder, Primecap, added 2.18 million shares in the fourth quarter, bringing its total to 13.66 million shares representing 13.5% of the total shares outstanding. Primecap manages nearly $140 billion, but more importantly, it has an average holding period of 28 quarters. That's right, Primecap holds an investment, on average, for seven years, and was continuing to increase its stake in Epizyme last quarter.

It's reasonable to think the decision to buy a position of that size in a company like Epizyme was the result of thorough vetting and due diligence. It does not mean the investment is without risk. However, Primecap serves as a cornerstone investor that will likely be there for the long haul, even if Epizyme encounters bumps in the road.

Epizyme's stock only fell by 15% year to date. Could hungry institutional shareholders be the reason the price hasn't dropped further? One can only speculate until the SEC filings next quarter. 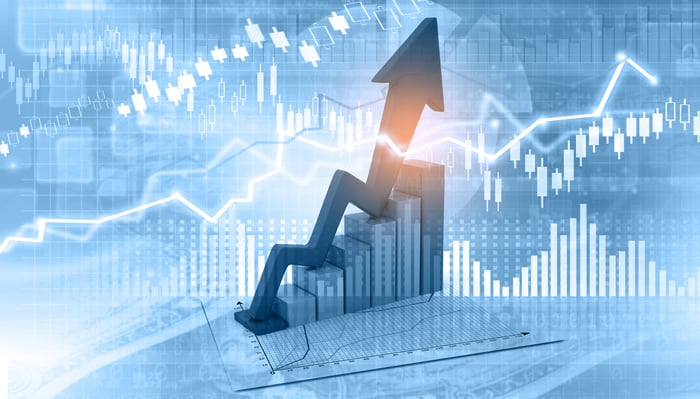 First, Epizyme has an FDA-approved drug, a rare achievement for many biotechs. Tazverik treats a rare type of cancer generally treated by specialists at academic and clinical centers focused on sarcoma. This means a small commercial sales force can capture a significant piece of the market.

Second, Epizyme could gain FDA approval for Tazverik in relapsed or refractory follicular lymphoma in June. This presents a much bigger commercial opportunity for Epizyme. Furthermore, the company has several ongoing clinical trials to test Tazverik at all stages of the disease. Epizyme aims for Tazverik to be an option for the 14,000 patients diagnosed annually in the U.S.

Third, Epizyme holds the rights to Tazverik in all geographies except Japan where Eisai, the Japanese pharma, owns the rights. Since the main thrust of Epizyme's pipeline is the development of Tazverik and it controls most of the global rights, Epizyme makes for an attractive bolt-on acquisition for a major pharma. It's a single approved product with a slew of ongoing clinical trials to potentially expand into other types of cancer such as hormone refractory prostate cancer.

For biotech investors seeking an attractive cancer-fighting biotech to add to their investment portfolio, Epizyme may be your answer. Following institutional investors can yield positive returns and provide peace of mind, particularly in a highly technical field like biotech. Stay tuned to see if Epizyme gets its second FDA approval by June 18.