Patients will have much more agency over their medical information.

The Trump administration finalized two highly anticipated rules regarding healthcare data sharing that are expected to make it easier for patients to access, download, and store their medical information..

The Department of Health and Human Services (HHS) issued two rules to improve access to medical data as part of the bipartisan 21st Century Cures Act. These rules would compel insurers and hospitals to make patients' healthcare information easily shareable by modern technological standards. The idea is that once these rules are in place, patients will be able to store and share their medical records on their own devices. 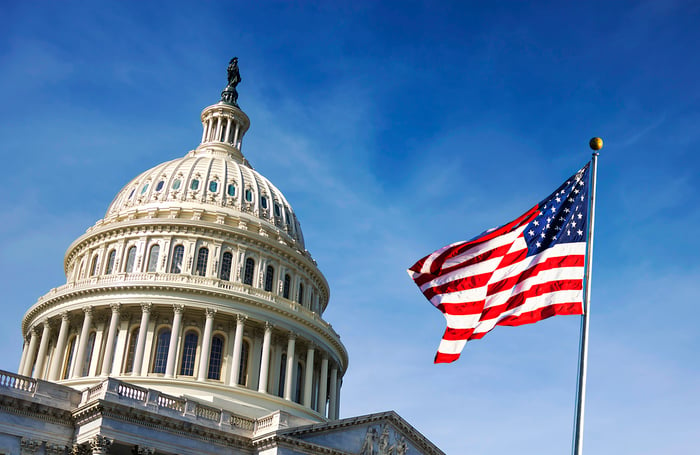 HHS Secretary Alex Azar went on to describe these rules as the beginning of a new chapter in how patients interact with the American healthcare system. "From the start of our efforts to put patients and value at the center of our healthcare system, we've been clear: Patients should have control of their records, period. Now that's becoming a reality."

What do these new rules mean?

Most of the key requirements stated in these new rules are expected to come into effect by January 2021, although some will start later that year. These requirements include allowing increased patient access to information through a third-party app of their choice, making healthcare provider directory information available to the public, and letting patients take their information with them as they move from provider to provider.

A number of healthcare technology companies have expressed support for these new rules. Speaking in a conference call with investors, Cerner (CERN) CEO Brent Shafer stated earlier in February that he is completely in favor of these new requirements and finds them to be a step forward for the industry.