The agency said it is suspending all non-U.S. inspections effective immediately.

As the ongoing COVID-19 outbreak continues to worsen, the U.S. Food and Drug Administration (FDA) announced that it will postpone all foreign inspections, effective immediately.

The agency said it won't conduct inspections of foreign manufacturing facilities until the end of April. However, inspections outside the country that are designated "mission-critical" will still be considered on a case-by-case basis. 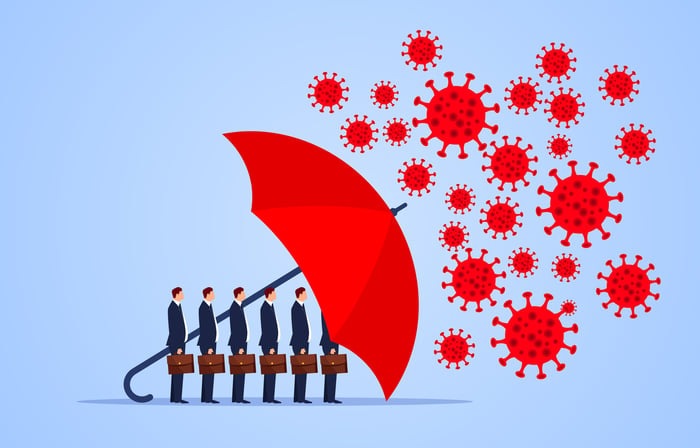 "We are aware of how this action may impact other FDA responsibilities, including product application reviews," the agency said in a statement. "We will be vigilant and monitor the situation very closely and will try to mitigate potential impacts from this outbreak in lockstep with the whole of the federal government."

Although the FDA promises to resume inspections as soon as possible, there's a strong possibility that it could extend this inspection halt well past April if the outbreak gets worse.

The total number of COVID-19 cases has grown to over 118,000, with almost 4,300 deaths so far. Although the growth rate of infections in China has slowed down drastically, other countries, such as Italy, Iran, and Korea, have all seen an alarming explosion of cases over the past couple of weeks.

There are a number of biotech companies working on a treatment, including Gilead Sciences (GILD 1.08%) with its antiviral drug remdesivir and Moderna's mRNA-based vaccine.