Village Farms International (VFF 2.92%) and Emerald Health Therapeutics (EMHT.F -5.07%) have put their recent legal differences aside. The two companies (and partners) announced in separate press releases that they have finalized a settlement on matters pertaining to their Pure Sunfarms cannabis production joint venture.

The news comes nearly a week after Village Farms and Emerald announced an initial settlement to the conflict. The companies had been undergoing arbitration over matters related to their respective  ownership stakes in Pure Sunfarms. The disagreement arose late last year after Emerald missed an equity payment for its part of Pure Sunfarms, which was originally founded as a 50-50 joint venture. 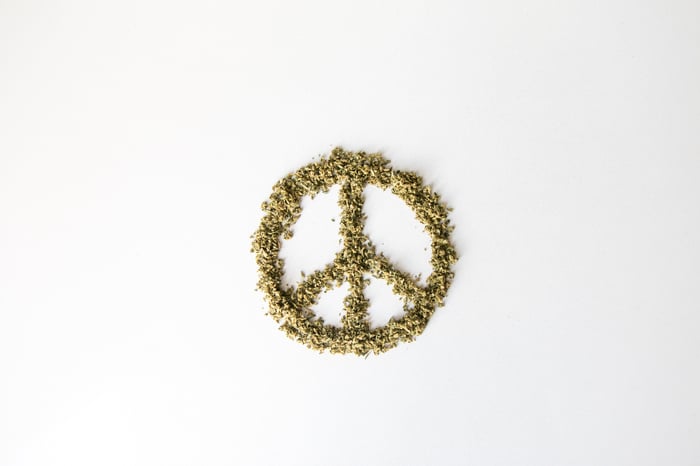 The finalized settlement compensates Village Farms to a degree for the shortfall. It fixes the ownership stakes of Pure Sunfarms at just over 57% for Village Farms, with Emerald holding the remainder. In spite of the imbalance, Emerald will retain its three out of six seats on Pure Sunfarms' board of directors. Village Farms is to contribute 8 million Canadian dollars ($5.9 million) this year to Pure Sunfarms as per the arrangement.

"The settlement agreement settles all outstanding disputes with respect to Pure Sunfarms," Village Farms wrote unambiguously in its press release.

Pure Sunfarms has scored numerous wins of late. It recently began shipping product to the wholesaler supplying cannabis to the Canadian province of Alberta, and has been the most popular brand sold by the Ontario Cannabis Store (the only marijuana retailer legally permitted to sell via e-commerce in that province).

The share prices of the two businesses were up in midafternoon trading on Tuesday. Village Farms' stock was almost 3% higher, while Emerald Health was enjoying a more modest 1.1% gain.

Why Shares of Village Farms International Were Rocketing Higher on Tuesday