In what is reportedly the first known case of COVID-19 to strike at a U.S. auto manufacturing plant, a worker at the Fiat Chrysler Automobiles (FCAU) plant in Kokomo, Indiana, has tested positive, CNBC has reported.

The UAW, which represents workers at the facility, and company officials, said the unidentified male employee at the transmission plant is quarantined and receiving medical care. 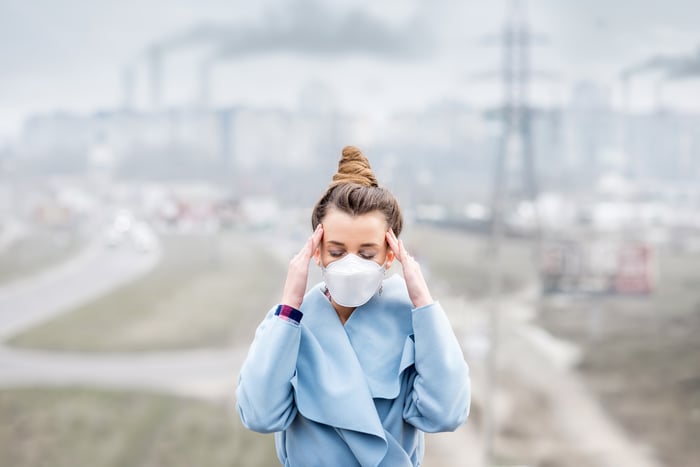 A Fiat Chrysler spokeswoman has said that normal production at the facility continues, and the company is working with local health officials, according to The Detroit Free Press. The factory employs about 4,000 workers and is located north of Indianapolis. The company reported that an undisclosed amount of others that may have had direct contact with the infected employee are also under quarantine.

Besides Chrysler and Dodge, the FCA automotive brands include Alfa Romeo, Fiat, and Maserati. On Wednesday, the London based group put out a press release addressing its Italian operations. In part, it stated that the company would be taking measures in support of the Italian government's new directives, including temporary shutdowns of its plants across Italy.

The company put out the following emailed statement, according to CNBC, regarding the Kokomo plant employee:

"Consistent with CDC guidelines and the company's own protocols, the company has placed into home quarantine his immediate co-workers and others in the facility he may have come into direct contact with. Additionally, the company has deep cleaned and disinfected his working area and is deploying additional sanitization measures across the entire facility, retiming break times to avoid crowding and deploying social spacing."