A digital connection with players and fans is invaluable during times like this.

Video game makers have a major advantage over other entertainment companies in dealing with the COVID-19 outbreak. On Thursday, as Walt Disney announced it was closing Disneyland and Disney World, Activision Blizzard (ATVI 1.90%) announced that the Call of Duty League would continue with online competition.

In a statement, the Call of Duty League said, "The health and safety of employees, fans, players, teams, and partners is paramount to Activision Blizzard Esports." While the league is actively monitoring the spread of the virus, the league said it is "shifting all currently scheduled 2020 Call of Duty League live events to online-only competition, effective immediately."

The online-only matches will be broadcast live to fans and dates will be "announced shortly, along with tune-in details," the league stated in a press release. 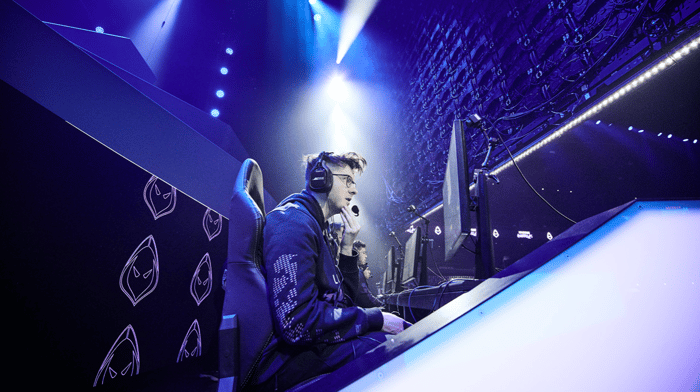 Video game makers should do fine in this environment

This news comes as other major events have been cancelled across the country. The NBA has already announced the suspension of games in the current season, and the NCAA made a bold, but necessary, move to cancel the 2020 March Madness basketball tournament.

However, on March 11, Blizzard's Overwatch League announced the cancellation of all homestand events scheduled in March and April. The Overwatch League just started its third season and made the step this year to send the 20 city-based teams to their home cities to host games. It says it is working with the teams to resume matches when it is "safe and logistically feasible."

This growth stock has significantly outperformed the broader market during the market sell-off. While the S&P 500 index is down 22.8% over the last month, shares of Activision Blizzard are down just 11%. Investors know that you don't have to go to a physical location to play games. Activision Blizzard thrives on the homebody lifestyle.