Amid coronavirus crisis, Gates to spend more time with his philanthropic priorities including addressing global health.

Microsoft (MSFT 0.40%) co-founder, Bill Gates, has announced he is stepping down from his board of director roles with both Microsoft and Berkshire Hathaway Inc. (BRK.A 0.59%) (BRK.B 0.65%).

Berkshire Hathaway announced that Kenneth Chenault will be nominated to replace Gates. Chenault is the former CEO of American Express Co. (AXP 1.37%), which he led from 2001 to 2018. 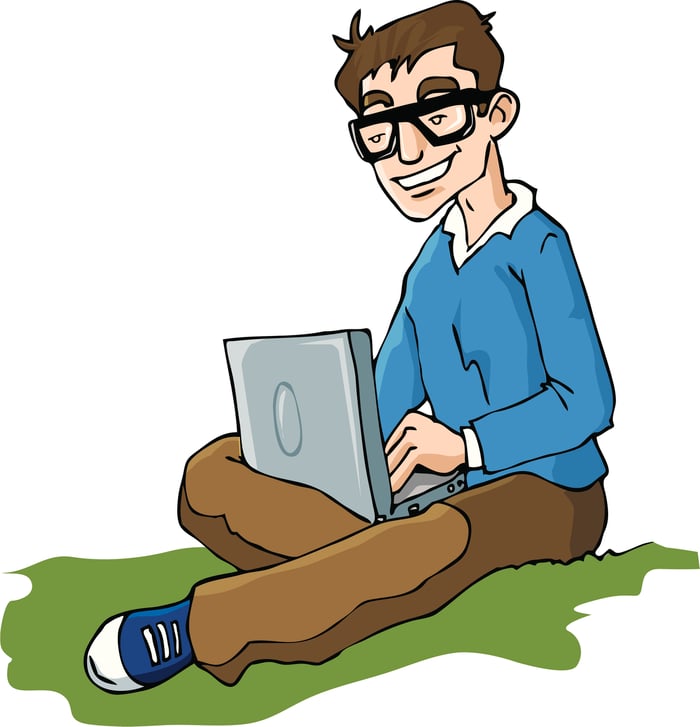 Gates announced that he was stepping down from both public boards where he serves to be able to spend his time on his philanthropic foundation. He notes that he will focus on "global health and development, education, and my increasing engagement in tackling climate change."

Gates also commented on his LinkedIn page that he will continue to engage with his friend, Berkshire chairman and CEO Warren Buffett, as they are co-trustees of the foundation, as well as co-founders of The Giving Pledge, a campaign to encourage the wealthiest people to dedicate the majority of their wealth to philanthropic causes. In his announcement, Gates complimented both companies while saying he was going to "effectively prioritize my commitment to addressing some of the world's toughest challenges."

Gates has been a member of the Berkshire board since 2004. In nominating Kenneth Chenault to replace him, Berkshire Hathaway named someone Buffett is familiar with.

As of the end of 2019, Berkshire Hathaway held a 18.7% ownership in American Express. This makes it the company's largest shareholder, and represents largest single holding for Berkshire by ownership percentage.