Please ensure Javascript is enabled for purposes of website accessibility
Log In Help Join The Motley Fool
Free Article Join Over 1 Million Premium Members And Get More In-Depth Stock Guidance and Research
By Donna Fuscaldo - Mar 14, 2020 at 9:18AM

Twitter CEO Jack Dorsey has to reach ambitious goals to stay at the helm of the microblogging platform. That's looking tricky, especially in the wake of the coronavirus outbreak.

Earlier this week, the microblogging website operator and the activist investor who is coming for Dorsey reached a truce. Dorsey was given a chance to prove he's up to the task of running Twitter. It won't be easy. It means increasing daily users by 20%, quickening the pace of revenue growth, and gaining a bigger share of advertisers' budgets. Achieving those goals on a good day would be tough for Dorsey, but in the wake of coronavirus, it may prove impossible. 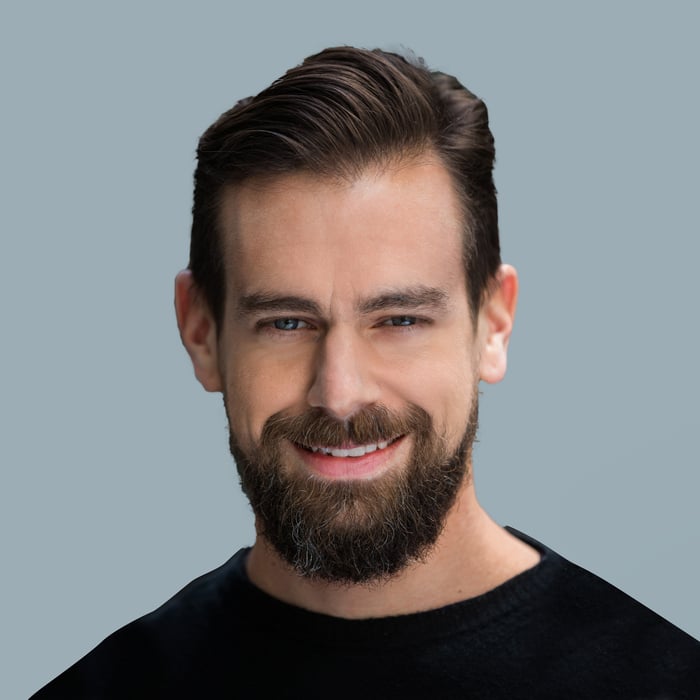 A coronavirus-induced recession would hurt growth

If the world slips into a recession, advertising dollars may be cut, hurting Twitter's ability to boost revenue growth. Twitter could also lose ad dollars from canceled events like concerts, festivals, or sporting events. The cancellation of events such as March Madness or Coachella could hurt engagement and advertising revenue.

Even without the coronavirus, Elliott's targets may prove out of reach. Sure, more people should flock to Twitter during the run-up to the 2020 presidential election and the Summer Olympics, but it has already shut itself out of a big portion of those advertising dollars. Taking a stand on fake news and false information, Twitter recently banned all political ads on its platform. Instead of trying to police it, Dorsey decided to block it altogether. The move has resonated with users, but not with investors.

With $1.34 billion projected to be spent on digital ads during the 2020 election season, Twitter is walking away from a sizable revenue opportunity. To make things worse with investors, Dorsey, who is also the CEO of payment-company Square (SQ 5.54%), recently announced plans to split his time between Africa and the U.S. as he immerses himself in the world of digital payments.

In order for Twitter to reach Elliott's target of 20% year-over-year growth in daily users, Twitter will have to do more than rely on public events to get users tweeting. It will have to expand into new areas in a much bigger way. That may mean making acquisitions in addition to providing new ways for people to engage with the platform.

That could be tough since Twitter is buying back $2 billion in shares, its first share repurchase ever, under the agreement. Silver Lake is making a $1 billion investment in Twitter, with Twitter using that money to fund the share buyback. Twitter will also have to draw from its own cash reserves, which means less money that can go to product innovation or acquisitions.

Innovating is something the tech company has been slow to do over the years. When Dorsey returned to the helm five years ago, investors expected Twitter to grow to Facebook (META 7.19%) proportions. But it hasn't been able to take off in the same way as its rival, largely because of a lack of product innovation. Fleets, a new feature that allows users to post disappearing tweets, is a perfect example: It takes a page from Snap's (SNAP 5.45%) SnapChat Stories, but it took Twitter eight years to copy Snap.

Twitter has brand name recognition but it doesn't have the numbers. Facebook's 2.5 billion users dwarf Twitter's 152 million. It's a negligible player in the advertising market, bringing in under $3 billion in 2019 compared to Facebook's more than $67 billion.

Is Dorsey set up for failure?

Dorsey is credited with lifting the share price since his return, but activist investors like Elliott want to see faster growth on the revenue front and more users instead. For all of 2019, Twitter grew revenue 14%. Not taking into account the coronavirus, Wall Street expects revenue to increase 15% in 2020, which isn't in the realm of Elliot's expectations.

That may be on purpose. If Elliott were to push for Dorsey's firing now, the backlash from employees would be fierce. They fully support their CEO and his out-of-the-box ways of running the social media platform. By setting unobtainable goals, Elliott can take comfort in knowing Dorsey will fail, and Elliott will be justified in showing him the door. It wouldn't be without precedent. eBay (EBAY 6.28%), Citrix Systems (CTXS -1.86%), and Athenahealth CEOs all lost their jobs after Elliott won seats on their boards.