Fear not, marijuana tipplers -- Tweed Houndstooth & Soda is on its way to store shelves.

Canopy Growth (CGC 10.34%) wants you to get a marijuana buzz by drinking, in lieu of or in addition to smoking. The company announced Monday that its Tweed brand has begun shipping its first cannabis-infused beverage product, Tweed Houndstooth & Soda, throughout Canada.

Those shipments left company facilities last week and should start appearing in stores in the very near future. Tweed cautioned, however, that "[p]roduct availability on provincial eCommerce platforms and bricks-and-mortar retail locations will vary depending on transportation timelines and provincial distribution systems." 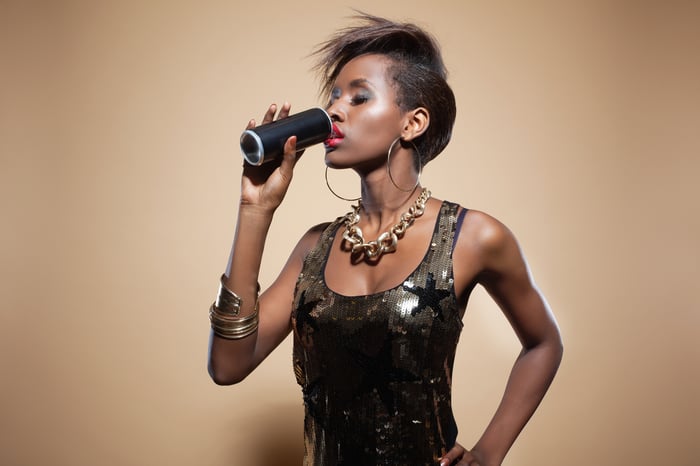 The drink is offered in a 355-milliliter can. It contains 2 milligrams of delta-9 tetrahydrocannabinol (THC), the psychoactive compound in cannabis that gets a user high. Each Tweed Houndstooth & Soda also contains less than 1 milligram of cannabidiol (CBD), a non-psychoative compound that is purported to have medicinal properties.

The cannabis distillate is blended with soda water and various ingredients Tweed did not name to make what the company terms "a refreshing cannabis experience."

The appearance of drinks on the scene like Canopy Growth/Tweed's new offering is due to the "Cannabis 2.0" phase of recreational marijuana legalization in Canada. In this final step in full legalization, derivative products such as beverages, candies, and baked goods were made legal in the country. Although this technically occurred in late 2019, because of a number of factors products have only begun hitting store shelves recently. 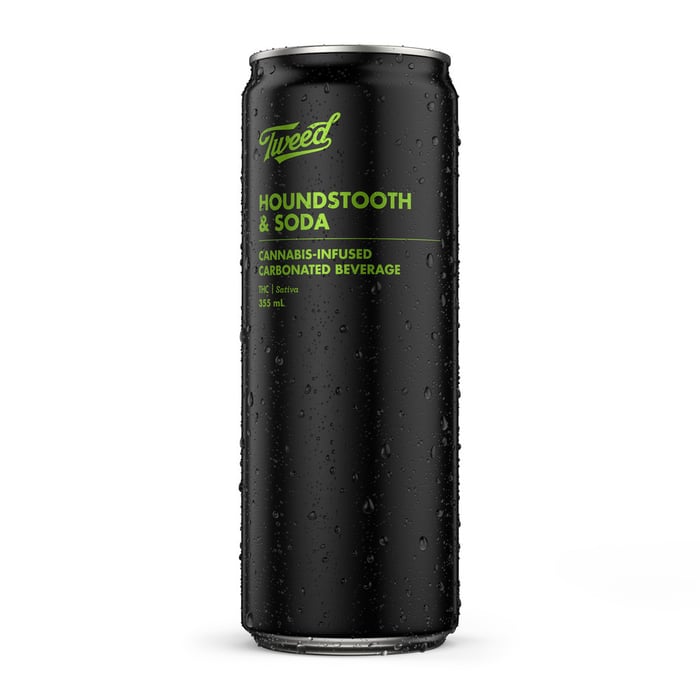 Many marijuana stock investors are hoping that the rollout of Cannabis 2.0 goods will significantly help the performance of involved companies. Deloitte is estimating that the derivatives market in our neighbor to the north could be worth up to $2.7 billion Canadian ($1.9 billion) per year.

Canopy Growth stock fell by 6% in trading on Monday.