Starbucks also adopts a to-go-only policy, plus some outlet closures, for at least two weeks.

Following the pattern set by other companies, Shake Shack (SHAK 2.99%), maker of high-end fast food such as the ShackMeister burger, responded to the coronavirus outbreak today by partially shutting down its restaurants. According to an announcement on the company's social media, all Shake Shack outlets in the U.S. have temporarily shut down dine-in service. The restaurant will remain open to provide to-go, pickup, and delivery orders during normal business hours.

Customers can still use multiple ordering methods to enjoy a meal from Shake Shack. People can visit restaurant locations to buy to-go food. Alternate methods include advance purchase through the Shack App or on the company website. Most major delivery services, including Grubhub (GRUB), DoorDash, Postmates, and UberEats, among others, also continue to deliver Shack Shack food. 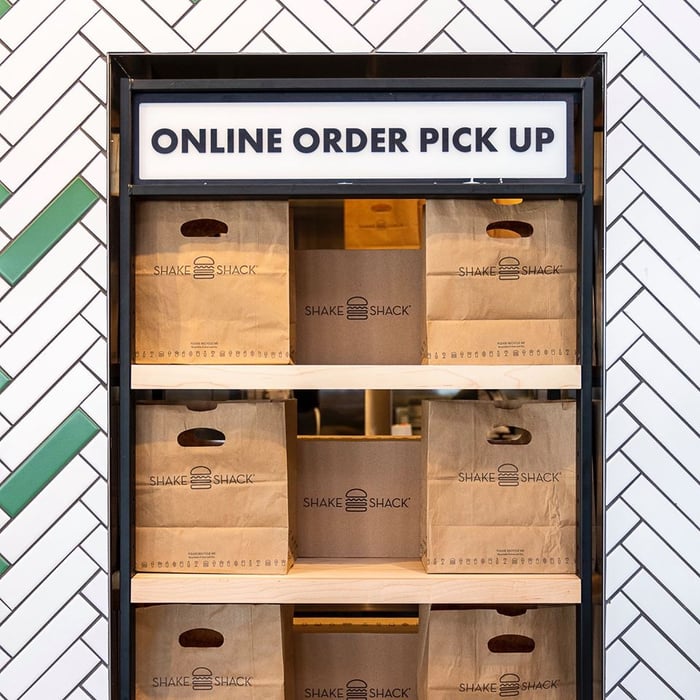 With conditions rendered totally unpredictable by the advance of the coronavirus, Shake Shack separately announced the withdrawal of its fiscal year 2020 guidance, provided originally in a separate earnings release posted on its website at the time of its fourth-quarter 2019 earnings call. The statement also said it would issue new guidance during its upcoming first-quarter 2020 earnings call.

Starbucks (SBUX 0.33%) declared similar protocols yesterday. The coffee chain opted to close some of its locations where large numbers of people typically gather, such as universities and mall outlets, though it did not immediately provide a list of which stores would close. Many other locations will switch to a to-go-only mode, much like Shake Shack. These measures are expected to remain in place for at least two weeks, Executive VP Rossann Williams said.