It's not clear when the company's stores will reopen, but there are signs that new products are on the way.

Apple (AAPL 1.30%) appears to be extending its retail shutdown as part of measures to help stem the spread of the novel coronavirus officially known as SARS-CoV-2. The tech giant announced on March 13 that it would close stores outside of Greater China through March 27, but the company added a new header to its website on Tuesday stating that the closures will remain in effect until further notice.

In response to the retail shutdown, Apple has extended its return policy to allow customers to return recently purchased items up to 14 days after the company's stores reopen. Completed repairs were available for pickup on March 15 and March 16, but subsequent timelines for the hardware maker's repair program are unclear. 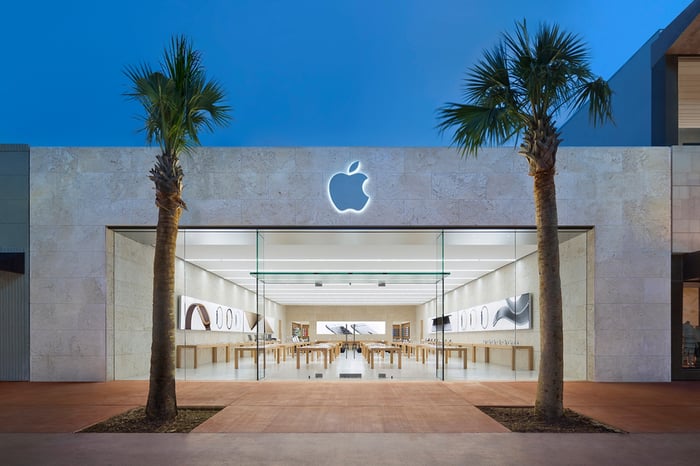 What's next for Apple and its retail locations?

According to a report published by Forbes on March 16, Apple product repairs are being delayed as a result of shortages for parts that are typically manufactured in China. While retail closures and other challenges related to the novel coronavirus will have a significant negative impact on Apple's business, it looks like the company is moving ahead with plans for new product launches.

Regulatory filings made by Apple and a variety of related third-party reports suggest that the company is gearing up to launch new iPad Pro models in the not-too-distant future. A report from 9to5Mac also suggests that the company is working on an update to the iPhone 8 design (tentatively referred to as iPhone 9 Plus) that will run on the company's iOS 14 operating system.