Fewer "good things" will be rolling off the assembly line in the coming days thanks to concerns regarding COVID-19.

Contributing to the nationwide effort to "flatten the curve," GE Appliances recently announced that it will reduce shifts or suspend operations in four states: Alabama, Georgia, Kentucky, and Tennessee. The last day of normal operations will be Thursday, March 19, and the revised schedule of shifts will last through Friday, April 3. The company didn't indicate that operations at its manufacturing facility in South Carolina would be affected. However, those who have been following news of the novel coronavirus know that things are changing rapidly, and it would be unsurprising if management decides to take more severe steps in the near future.

While the company is reducing its manufacturing operations, it noted that customers can still obtain parts and inventory from distribution centers. According to the company, it "will continue delivery and service of appliances while taking precautionary measures to protect our employees and consumers while providing these critical services." 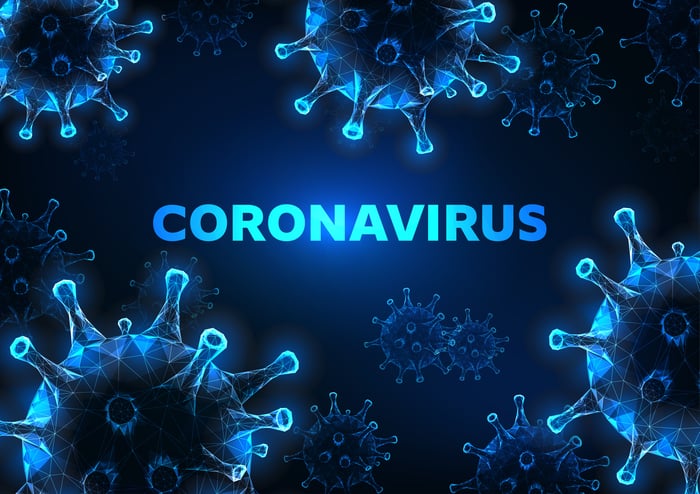 The recently announced steps to mitigate the spread of the novel coronavirus build on other measures the company has taken. For example, on March 13, the company announced that it had restricted domestic and international travel, limited the number of visitors to its facilities, and encouraged employees to work from home.

In an attempt to streamline its business, General Electric sold its appliances division to Haier, a Chinese appliances manufacturer, in 2016 for $5.4 billion. According to the terms of the deal, Haier has access to the GE brand name until 2056.