The federal government wants Facebook (META 5.82%), Alphabet's Google (GOOG 2.68%) (GOOGL 2.63%), and other tech giants to use the geolocation data they collect from smartphones to track the coronavirus outbreak, including potentially whether people are keeping an appropriate distance from one another.

The data gathered would reportedly be anonymized, but would help the government track the spread of the virus such as determining whether people were practicing social-distancing. 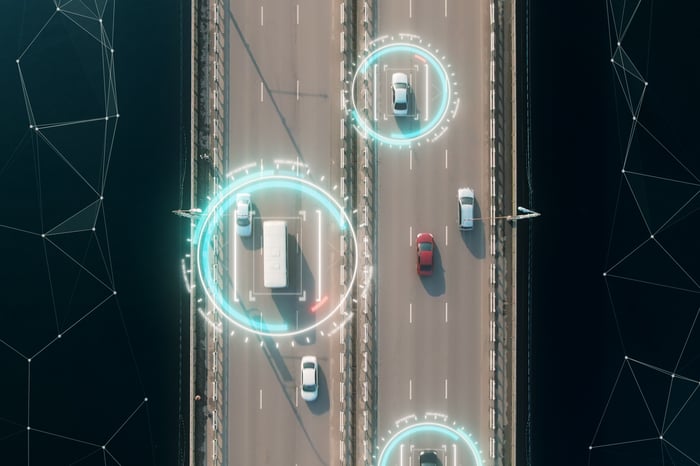 Keeping tabs on the virus spread

Facebook has said the government was particularly interested in tracking people's movements, which is possible if a user doesn't turn off the option under Location Services. The capability allows the Facebook app to know your location down to the level of a house, and it has been reported that even after turning the feature off the app still tracks users.

Google also says it has been in talks with the government about using its location data and mapping features and has been in discussion with other tech and health firms, too.

A Google spokesman told The Washington Post, "We're exploring ways that aggregated anonymized location information could help in the fight against COVID-19. One example could be helping health authorities determine the impact of social distancing, similar to the way we show popular restaurant times and traffic patterns in Google Maps."

Google is also developing a website dedicated to the coronavirus, one that could serve as a clearinghouse for information on symptoms, risks, and testing.

Privacy advocates have concerns about sharing location data with the government, even if anonymized, but it was stressed that the data collected would be used to spot things like emerging trends, or identify vulnerable populations and areas at risk.