Please ensure Javascript is enabled for purposes of website accessibility
Log In Help Join The Motley Fool
Free Article Join Over 1 Million Premium Members And Get More In-Depth Stock Guidance and Research
By Adria Cimino - Mar 18, 2020 at 7:55AM

Leading brands will keep revenue growing -- even if the coronavirus outbreak weighs on earnings now.

Even a platform of renowned alcohol brands isn't shielding British spirits giant Diageo (DEO 0.50%) from the economic pain of the coronavirus outbreak. The company recently said it expects a negative impact in fiscal 2020 of as much as $398 million on organic net sales and up to $245 million on organic operating profit. 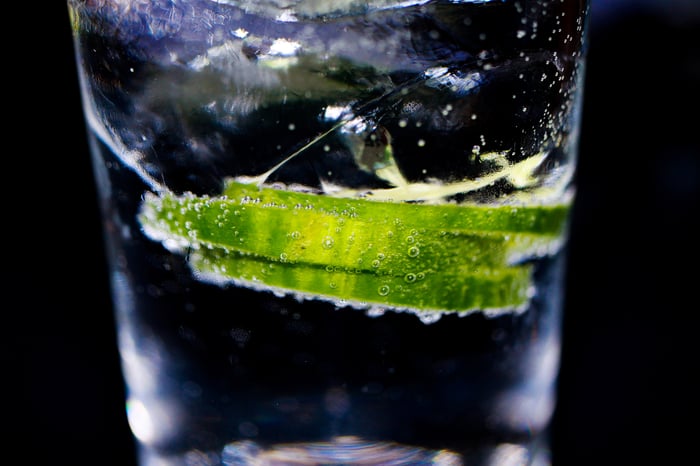 Diageo currently is trading at about 19 times earnings, its lowest level since December 2016. By that measure, it's trading at a discount compared to rival Constellation Brands (STZ -0.20%), which has a price to earnings ratio of about 30. Wall Street predicts 32% upside for Diageo from this level.