Please ensure Javascript is enabled for purposes of website accessibility
Log In Help Join The Motley Fool
Free Article Join Over 1 Million Premium Members And Get More In-Depth Stock Guidance and Research
By Bram Berkowitz - Updated Mar 19, 2020 at 11:33AM

The company has received approval from federal and state authorities more than two years after first applying.

The Federal Deposit Insurance Corp. (FDIC) announced Wednesday that it has approved the deposit insurance application that Square submitted in order to create a de novo industrial loan bank. 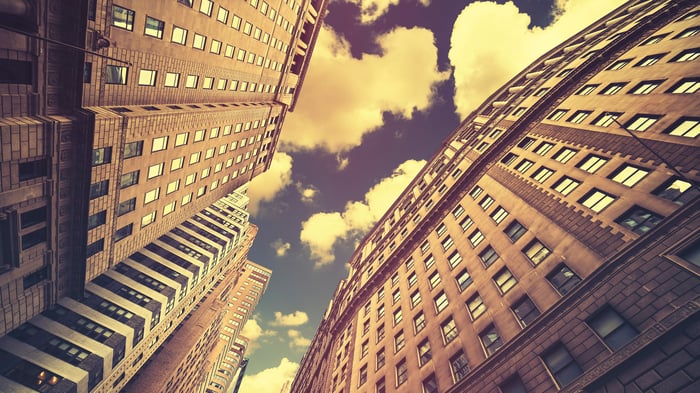 Square then announced in its own blog post that it had obtained a state banking charter from the Utah Department of Financial Institutions.

That means the fintech company will soon be able to originate commercial loans to merchants that process card transactions through its payments system. The company will operate a main office in Salt Lake City.

Square launched in 2009 to help businesses accept card payments, but has since expanded into point-of-sale payments, financing, and other services.

The approval of the application is a landmark decision for the company, which has been trying to break into banking for years. It is also a big step for the fintech industry, as many other digital payments companies consider becoming banks so they can originate loans directly and collect cheaper sources of capital.

Square submitted its first application to the FDIC in September 2017, but withdrew it in July 2018 to "bolster its application." It then submitted again at the end of 2018 and just received approval.

The FDIC noted in its statement of approval that Square's proposed bank will have to maintain levels of capital that are significantly higher than typical FDIC-insured banks.