Congress is preparing to pass a roughly $1 trillion stimulus bill.

President Donald Trump told reporters Thursday he would be fine with prohibiting companies that receive federal bailout funds from buying back stock.

In a stock buyback, a company purchases its own shares from the market, reducing the amount of outstanding shares in circulation and thus increasing the value of each remaining share. 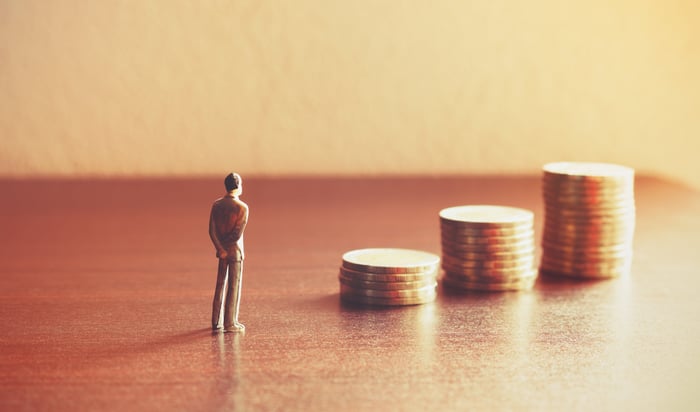 Companies can buy back their shares for a variety of reasons -- for example, they might think their stock is undervalued. But after companies received a steep reduction in income taxes under the Tax Cuts and Jobs Act of 2017, some of them came under fire for buying back shares rather than reinvesting in their business.

"It takes many, many people in this case to tango, but as far as I'm concerned, conditions like that would be OK with me," Trump said during a White House press conference.

The declaration comes as Congress is preparing to pass a roughly $1 trillion stimulus bill that would cede $50 billion in bailout funds to the struggling airline industry, as well as potentially bailout other industries hit hard by the coronavirus.