Even mighty Coke can't escape the fallout from the coronavirus pandemic.

Coca-Cola's (KO 0.72%) stock wasn't particularly fizzy on Friday on the back of news that the company won't hit its guidance for this fiscal year. The consumer goods giant revealed this in a regulatory filing. Not surprisingly, the culprit is the SARS-CoV-2 coronavirus that causes the potentially fatal COVID-19 disease.

For the entirety of its current fiscal 2020, Coca-Cola had previously expected it see a roughly 5% year-over-year increase in non-GAAP (adjusted) revenue. Adjusted per-share net income was anticipated to rise by 7% to around $2.25. The company had forecast that its free cash flow would come in around $8 billion. 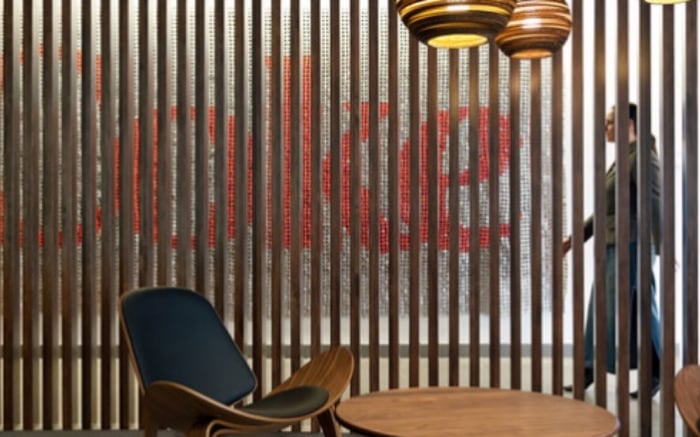 Coca-Cola stuck with these prognostications even when the first news reports came in about the rapid global spread of the coronavirus, although it did say at the time it expected some negative impact to its financials.

The jettisoning of its guidance dramatically slows Coke's momentum. The company had been delivering better-than-expected results recently on the back of an assertive acquisition strategy and moves into non-soft-drink categories in a global market that's pivoting to healthier food and drink options.

In its filing, Coca-Cola wrote that, "[S]ince our last guidance update, local market policies and initiatives to reduce the transmission of COVID-19 have significantly increased. These initiatives include the direction to refrain from dining at restaurants," among many other commercial activities.

The company added that "[t]hese initiatives, in combination with the latest movements in foreign exchange rates, will have a negative impact on our full year financial and operating results."

Not surprisingly, Coca-Cola stock dropped more precipitously than most key stock market indexes on Friday, at a pace of over 8%.