Please ensure Javascript is enabled for purposes of website accessibility
Log In Help Join The Motley Fool
Free Article Join Over 1 Million Premium Members And Get More In-Depth Stock Guidance and Research
By Keith Speights - Mar 20, 2020 at 11:40AM

Some investors appear to be anticipating good news is on the way next week for the CBD leader.

Shares of Charlotte's Web Holdings (CWBHF 10.64%) were skyrocketing 19.8% higher as of 11:24 a.m. EDT on Friday after jumping as much as 33.8% earlier in the day. The CBD products company didn't announce any news. However, the most likely reason behind the stock's surge was buying pressure before Charlotte's Web reports its 2019 fourth-quarter and full-year results on March 24.

There's one important thing to note with today's big jump for Charlotte's Web. The trading volume for the stock was only a little over half the size of its average trading volume. This lower volume means that a small number of buyers could be having a greater impact than they normally would on the share price movement. 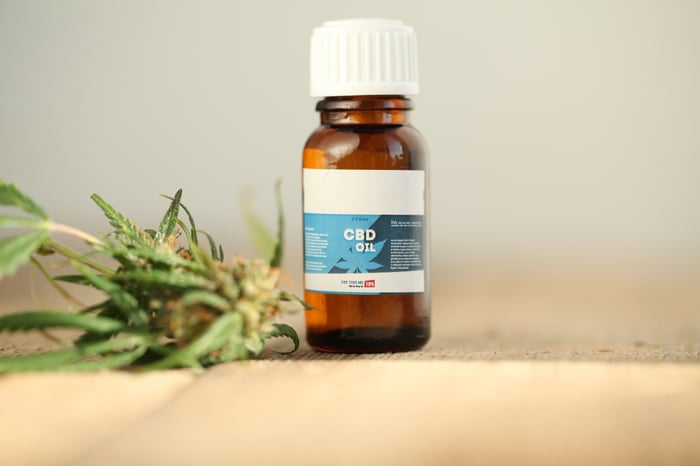 However, there is at least one reason to think that Charlotte's Web's Q4 results could be better than expected. CEO Deanie Elsner mentioned in the company's third-quarter conference call in November that "Q4 has historically been our stronger quarter on the year." CFO Russ Hammer added that the fourth quarter tends to have stronger direct-to-consumer sales of the company's CBD products.

We won't know how Charlotte's Web actually fared in the fourth quarter until next week. But the more important story for the cannabis stock isn't what happened in the past, but instead what could lie ahead.

Social distancing and quarantines will likely weigh heavily on Charlotte's Web's revenue and earnings in the early part of 2020 -- as they will for nearly every company that depends on retail sales. Over the longer term, though, Charlotte's Web's financial results should improve.