The COVID-19 pandemic and the efforts to contain it are taking an unprecedented bite out of Marriott's revenues, says Arne Sorenson.

Speaking via video to the employees of Marriott International (MAR -1.25%), CEO Arne Sorenson declared Thursday that the COVID-19 coronavirus has gutted company revenues more severely than World War II, 9/11, or any other historic crisis. Marriott's share value is currently in the neighborhood of $70, down dramatically from approximately $150 in mid-February, underlining the scope of the company's problem. 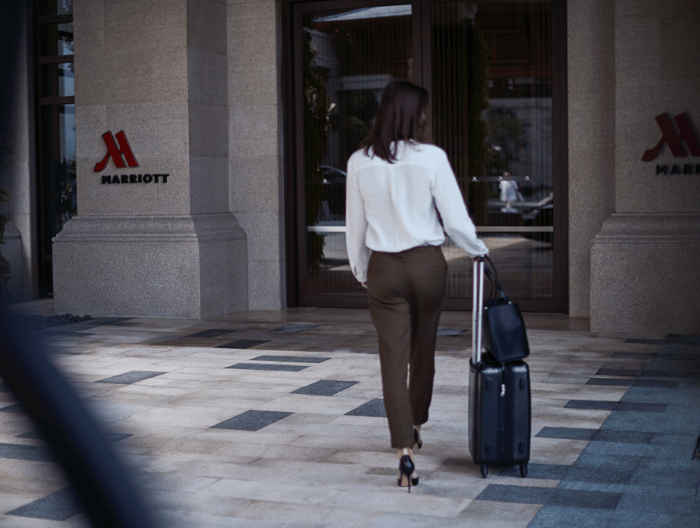 Marriott's revenues started falling in China first, and the slump continued elsewhere around the world. According to Sorenson, the hotel's business has plummeted by 75% in most markets. In China, where stringent anti-epidemic measures were enacted earlier than elsewhere, it's even worse, down 90%.

Sorenson pointed out that both the September 11 terrorist attacks and the 2007-2009 global financial crisis only caused Marriott's revenues to sink by approximately 25%.  "COVID-19 is like nothing we've ever seen before," he said, observing that even World War II and the Great Depression, both weathered by Marriott, had lesser negative effects on the company.

Sorenson and Executive Chairman Bill Marriott Jr. will take no salary for the remainder of 2020. The rest of the hospitality company's executive team has accepted a 50% reduction in their pay during the same time period. The company is also suspending its dividend, though its strong balance sheet should help to see it through the crisis. Tens of thousands of employees are being furloughed for 60 to 90 days, and the chain has frozen most hiring.