Target apologized for selling the masks to consumers when healthcare workers were going without.

The chairman and CEO of 3M (MMM -0.62%) was critical of retailers with supplies of N95 respiratory masks when healthcare workers and hospitals are facing shortages.

Mike Roman told CNBC's Squawk on the Street show this morning, "It's disappointing when you see that because we're trying to redirect everything to health-care workers." 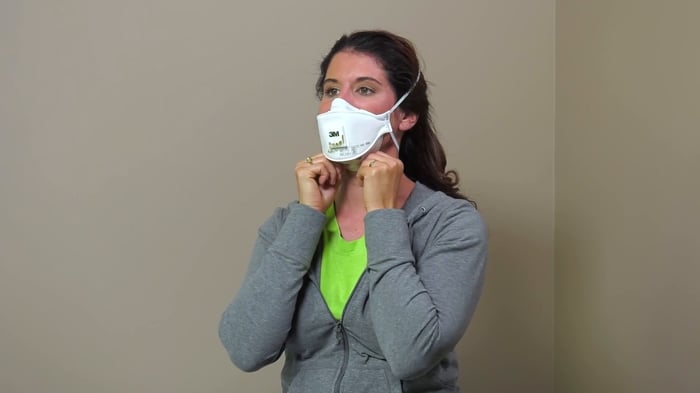 He was likely responding to reports over the weekend that Target (TGT 0.06%) was found to have large supplies of the masks on its shelves in Washington. Hospitals in the Seattle area have faced a shortage of N95 masks, which protect the wearer from airborne particles and liquid contaminants.

The retailer subsequently apologized for the "mistake" and said it was shipping its supply to the Washington Department of Health. It said it would also search its inventory to see if there were additional masks it could donate to area hospitals.

3M says it is producing 35 million respirators a month in the U.S. and has doubled its global output to more than 1.1 billion annually, or some 100 million per month. It is shipping 500,000 respirators to New York and Seattle, with more shipments ready to be expedited to the rest of the country.

3M anticipates being able to nearly double its capacity again over the next year, reaching almost 2 billion respirators globally.