Apple won't have to pay a 7.5% duty on the devices imported from China.

Apple (AAPL 1.54%) has received a waiver from the U.S. Trade Representative excluding its smartwatch from tariffs imposed on Chinese exports to the United States.

The Apple Watch was on a list of products that were facing 7.5% tariffs. 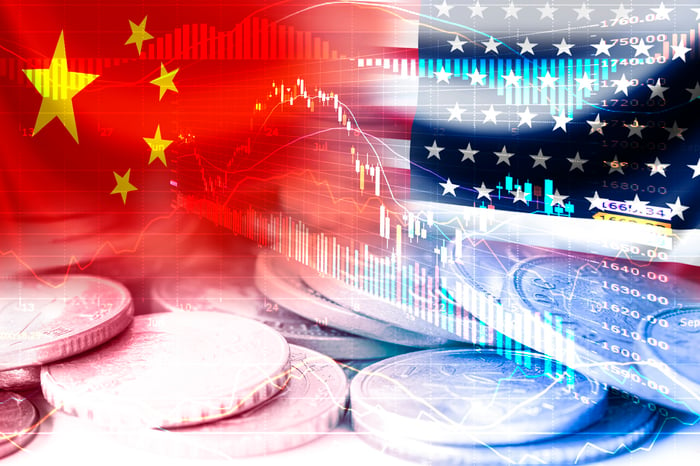 When applying for the exemption, Apple said it tried unsuccessfully to identify a source outside of China that could meet U.S. demand for the product in the next year. It also said that the smartwatch is "not strategically important or related to 'Made in China 2025' or other Chinese industrial programs."

Made in China 2025 is the country's ambitious plan to have Chinese companies control the local market as well as the global market in several industries, including robotics, 5G, and artificial intelligence. The proposal has raised the ire of the White House, which has been embroiled in a trade war with China.

In addition to the Apple Watch, the iPhone maker has sought exemptions for its HomePod, AirPods, and Mac computers. It also wants iPhone parts to be excluded from the tariffs.

This isn't the first time Apple has dodged a bullet on tariffs. In December, the U.S. and China reached a phase one trade deal that prevented new tariffs affecting the iPhone, iPad, and MacBooks from going into effect.