Worries about the coronavirus continued to impact the online clothier.

Stitch Fix (SFIX -8.18%) stock was selling off today as the online personalized styling service continued to respond to the broader volatility in the market. Consumer discretionary stocks like Stitch Fix have been hit hard by the coronavirus crisis; consumers have cut back on spending, and many have been laid off. Others, meanwhile, are focusing on buying food and essentials, since the pandemic looks set to keep many Americans inside their homes for at least the next few weeks.

On Friday morning, the company also announced that it would temporarily close two of its distribution facilities, one in California and one in Pennsylvania, in response to local orders regarding the COVID-19 outbreak. That move shows that the pandemic is impacting not just brick-and-mortar stores but online sellers as well. 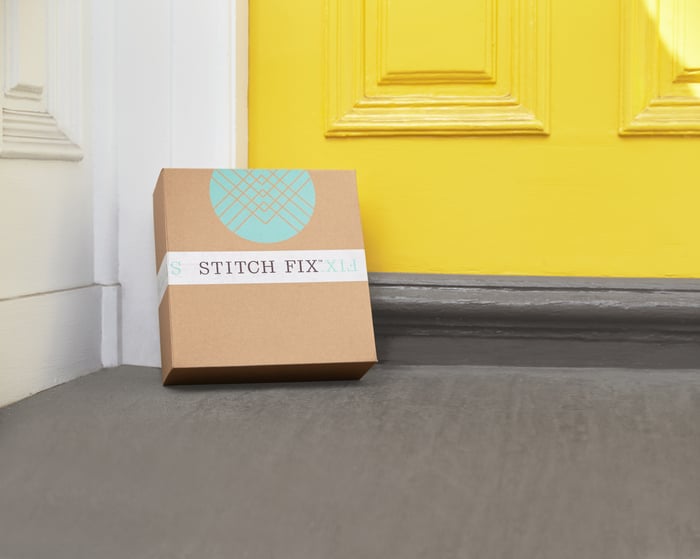 That will impact the company's shipping capabilities, but the greater issue right now is the probable lack of demand. Stitch Fix already warned that revenue growth in the second half of its fiscal year would slow down as it pulled back on marketing spending while it fine-tunes its direct-buy program, but that guidance didn't take into account the current impact of the outbreak, which has forced mass closures of schools and businesses.

Stitch Fix relies, for at least part of its business, on customers needing clothes for specific reasons like work, dates, and weddings. Those events largely aren't taking place right now, which should hamper demand over the near term.

The silver lining for the company here is that it has less exposure to the outbreak than its brick-and-mortar rivals, who have had to close stores and are stuck dealing with fixed costs like rent and, in some cases, paying retail staff who can't work. Stitch Fix also has a strong balance sheet with no debt, so the company should almost certainly be able to weather the current storm. Though the coming months will be difficult, when the pandemic fades, Stitch Fix should have an advantage over its brick-and-mortar rivals, many of whom could be forced into bankruptcy.