The freeze will occur in departments, including consumer, corporate and investment banking, and asset management

JPMorgan Chase (JPM -2.33%) has ordered a large-scale hiring freeze across various departments of the company in the midst of the coronavirus pandemic, Bloomberg reports.

The freeze will happen in several departments, including the consumer division, corporate and investment banking, and asset management.

The bank, according to Bloomberg, will have managers in those divisions pull job listings that don't need to be filled right away. JPMorgan will also delay bringing in new recruits until later in April, although the bank plans to continue paying those recruits in the meantime. 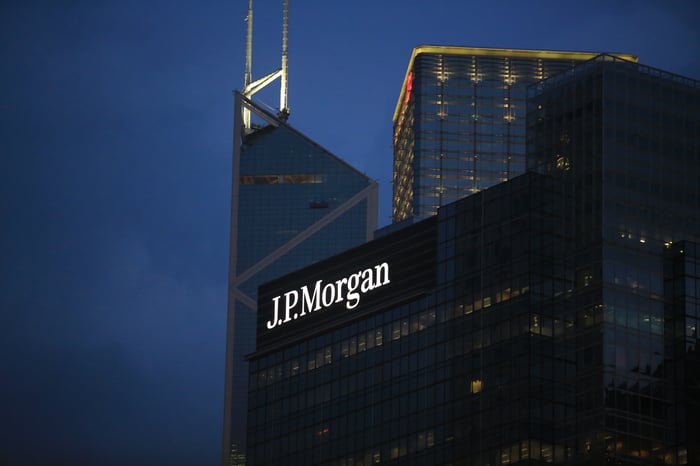 The hiring freeze does not reportedly include those in the home lending division, which should remain busy as refinancings surge because of lower interest rates. Various news outlets didn't offer information on other departments, such as commercial lending.

The bank, which had more than 201,000 employees, according to its most recent call report at the end of 2019, didn't comment on the reports.

The news is the latest in JPMorgan's ongoing efforts against the virus, which has killed more than 15,000 people around the world.

Recently, the bank closed about 20% of its branches and also committed to donating $50 million to different organizations and groups affected by the virus.