Please ensure Javascript is enabled for purposes of website accessibility
Log In Help Join The Motley Fool
Free Article Join Over 1 Million Premium Members And Get More In-Depth Stock Guidance and Research
By Donna Fuscaldo - Mar 25, 2020 at 11:44AM

Some of the largest technology companies have partnered with the WHO to launch a hackathon, hoping software can help solve some of the problems caused by the COVID-19 outbreak.

Some of the world's leading technology companies, including Facebook (FB 1.83%), Microsoft (MSFT 2.76%), Twitter (TWTR 1.65%), and Slack (WORK), have teamed up with the World Health Organization to launch a hackathon aimed at developing software to manage the COVID-19 outbreak.

The #BuildforCOVID19 Global Online Hackathon kicks off Thursday, inviting developers, with support from technology companies, to create software that can help tackle the pandemic. 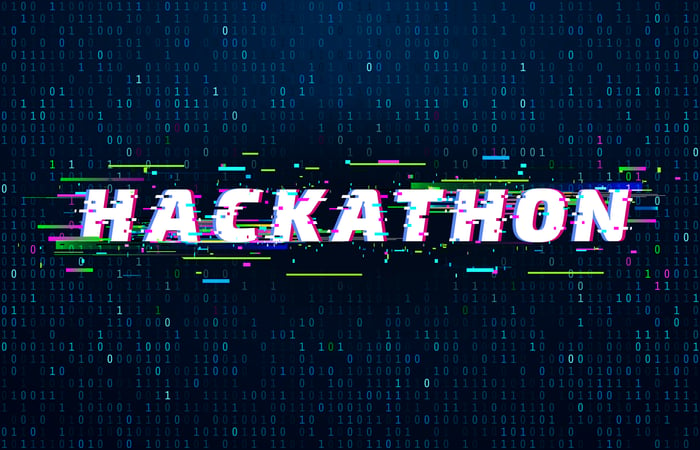 The group is working with the WHO to determine the key challenges and areas in which technology can play a role. Those include health, vulnerable populations, businesses, community, education, and entertainment.

"With the World Health Organization (WHO) declaring coronavirus (COVID-19) a global pandemic, governments have issued guidance for members of the community to practice social distancing, while companies have enforced work from home policies in an effort to flatten the curve of viral infections across the population," wrote the group on its Website. "Given the isolation currently being experienced within communities right now, we want to create an online space where developers could ideate, experiment and build software solutions to help address this crisis."

Developers have until the end of the month to submit their projects, including a two-minute video walk-through. The winning projects will be announced on April 3.

Aiming to drum up support for the online hackathon, Facebook CEO Mark Zuckerberg highlighted it in a Facebook post. He noted hackathons are an integral part of the social media company's history and an important way new ideas and projects are born. "Features like Blood Donations and Crisis Response were first built during hackathons and are now used by millions of people worldwide," wrote Zuckerberg. "I'm hopeful that some useful prototypes and ideas will come out of this one as well."