Pfizer's plan to merge its post-exclusivity segment with Mylan will have to wait.

Pfizer's (PFE -1.69%) plans to merge its huge post-exclusivity segment, Upjohn, with another giant drugmaker, Mylan (MYL) hit a coronavirus induced snag. According to Mylan, the plan to create a new company with between $19 billion and $20 billion in combined annual revenue will require more old-fashioned face-to-face time to complete than either company can responsibly allow during the coronavirus pandemic.

The timing is the only part of the deal that the two companies expect to alter. The transaction was expected to take place during the first half of 2020, but now the partners are anticipating it will close in the second half of the year. 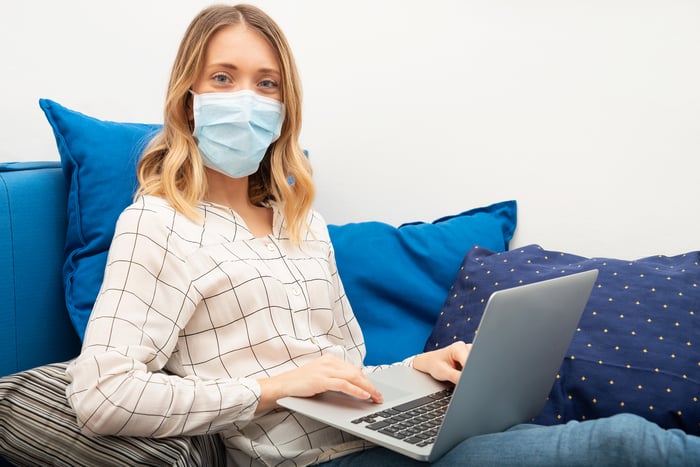 Pfizer intends to make the transition as painless as possible for shareholders who have gotten used to its regular dividend payments. With somewhere between $7 billion and $8 billion in annual EBITDA to work with, Viatris shouldn't have any trouble committing to combined quarterly dividends that will add up for patient investors.