Please ensure Javascript is enabled for purposes of website accessibility
Log In Help Join The Motley Fool
Free Article Join Over 1 Million Premium Members And Get More In-Depth Stock Guidance and Research
By Jennifer Saibil - Mar 26, 2020 at 11:29AM

The beleaguered department store company is throwing all its goodwill behind its name.

Retailing giant Macy's (M -1.91%) announced on Tuesday that it will take several actions to shore up money until the coronavirus pandemic is over. One of those measures is the temporary suspension of pay for CEO Jeff Gennette.

Macy's is also reducing pay for all senior level management from April 1 until the end of the coronavirus-induced crunch. 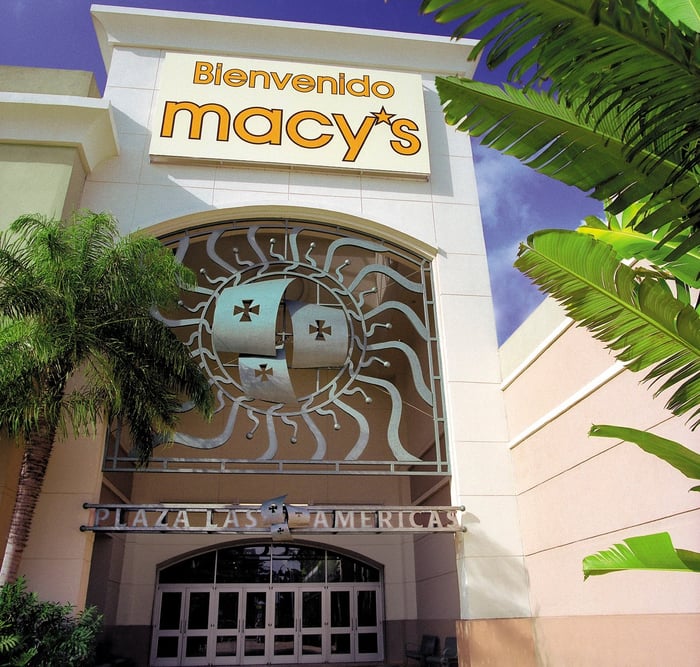 The company said in a press release that it is doing everything it can to stay financially flexible, including suspending dividend payments, deferring capital expenditures, and maxing out its credit line. Other measures it's taking at this time are freezing all hiring and extending payment terms for goods and services.

In an email to employees, Gennette alluded to the potential for layoffs, although he added that it would be a last resort. "If we do require furloughs or layoffs," he said, "it will be in order to ensure the survival of the company."

Macy's originally closed stores on March 17 and had planned to reopen by April 1, but will remain closed until the situation become clearer.

Macy's has been struggling with decreasing sales as its huge department stores, which are typically mall anchors, have seen reduced traffic, and its digital programs haven't picked up steam. Before COVD-19 hit, the company was trying smaller store formats and selling off real estate.

The company's full 2019 revenue was down 1.6% year over year, but beat expectations of a 2% to 2.5% decline. It had announced the closure of one of its main offices, in San Francisco, at the beginning of February.

Macy's stock is down more than 50% year to date.