The current expected credit loss accounting method finally went into effect at the start of 2020. Now, the impact of the rule is being delayed another two year.

Four years in the making, the current expected credit loss (CECL) accounting method first issued by the Financial Accounting Standards Board (FASB) in 2016 has been delayed yet again.

The Federal Reserve announced Friday that banks will be allowed to forgo "the estimated cumulative regulatory capital effects" of CECL for up to two years.

That delay includes the three-year transition period, so banks could put off incorporating the full impact of CECL for potentially another five years. CECL went into effect for SEC registrants at the start of this year, but the impact wouldn't have been seen until banks released their first-quarter earnings reports in April. 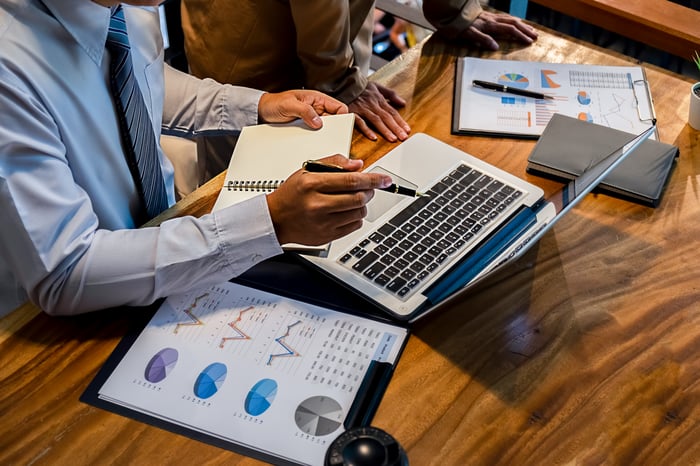 CECL requires banks to forecast losses on the life of a loan as soon as they originate and record it on their balance sheet.

Under the old method, banks did not record any losses until some type of event occurred that gave them good reason to believe a borrower may not be able to make their full loan payments.

The accounting method is expected to significantly increase the allowance for loan losses at some banks, which is the cash banks set aside to cover impaired loans. The allowance negatively affects bank profitability and cuts into banks' regulatory capital.

For instance, JPMorgan Chase previously said it expects total loan loss reserves to increase by 30% over the next three years as a result of CECL, which equates to a $2.7 billion reduction in equity capital.

With all of that said, the new rule is optional. Banks can still apply CECL to their Q1 earnings reports if they choose.

Many have been preparing for CECL for the last year, and considering the first quarter closes in four days, perhaps some will continue with CECL as planned. Still, even those banks will have the option of transitioning the increase in reserves over a five-year period instead of the original three years.

Why Jackson Financial Stock Took Off on Wednesday