Google has vowed to help small and medium-sized businesses and healthcare workers harmed by the COVID-19 pandemic.

Google CEO Sundar Pichai said in a blog post Friday that the Internet giant is committed to supporting small and medium-sized businesses, health organizations and governments, and health workers on the frontlines of the pandemic. 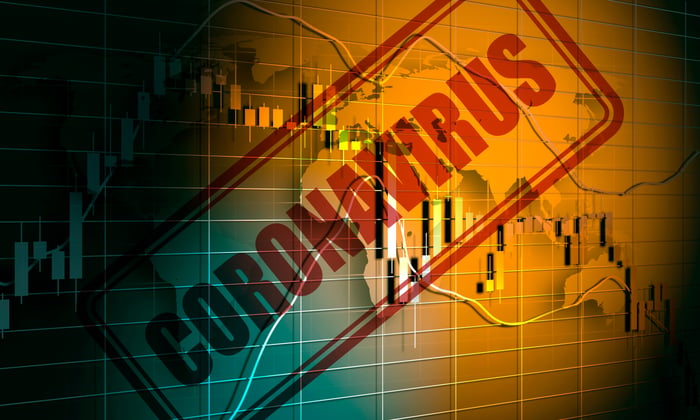 As part of the efforts, Google is giving all small and medium-sized businesses with active accounts over the past year $340 million in Google ad credits. The credits will appear in the business's Google Ads accounts and are available to be used across its advertising platforms through the remainder of the year.

In addition to its SMB efforts, Google is donating $250 million to help the World Health Organization and more than 100 government agencies prevent the spread of the virus and help local communities. Google had initially pledged $25 million in February. It's also providing $20 million in ad grants specifically for public service announcements on relief funds and other resources for SMBs.

The Internet giant is offering academic institutions and researchers a pool of $20 million in Google Cloud credits so they can use Google's cloud infrastructure to study potential therapies and vaccines, track data and find new ways to combat the pandemic.

To address the shortage of medical supplies needed for the healthcare workers on the frontlines, Pichai said the company is working with Magid Glove & Safety, its longtime supplier, to produce 2 million to 3 million face masks in the coming weeks, which will be provided to the CDC Foundation. Employees across Alphabet are also working to facilitate increased production of ventilators.