Please ensure Javascript is enabled for purposes of website accessibility
Log In Help Join The Motley Fool
Free Article Join Over 1 Million Premium Members And Get More In-Depth Stock Guidance and Research
By Bram Berkowitz - Updated Mar 30, 2020 at 9:33AM

The Fed's intervention in the bond market is threatening mortgage bankers' ability to operate, according to an industry group.

Recent intervention by the Federal Reserve is now triggering a wave of margin calls by broker-dealers who sold hedges to mortgage bankers, according to a letter the Mortgage Bankers Association (MBA) sent regulators.

The main issue, according to the letter, which was reported on by multiple media outlets, is the $183 billion in mortgage-backed securities purchased by the Federal Reserve last week as part of the agency's quantitative easing program. 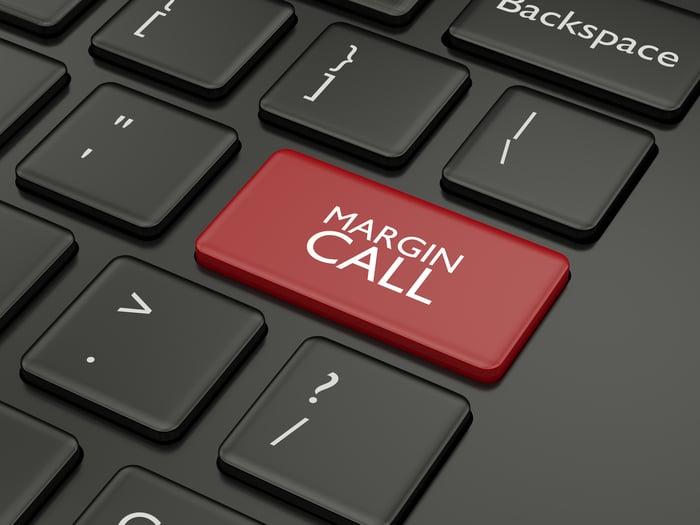 The bond purchasing scheme by the Fed, coupled with the agency's other moves and the general impact on the economy from the novel coronavirus, has made mortgage rates volatile.

This month alone, the 10-year treasury, which influences long-term mortgage rates, hit an all-time low of around 45 basis points (that is, 0.45%) and also gotten as high as 1.2%, the highest it has been since early January.

When mortgage bankers originate loans, they often sell them to the secondary market to be packaged into mortgage-backed securities. But in a lot of cases, they might hold the loan for awhile.

When they do this, they often hedge, or short, the mortgage to protect against rate increases that would make the mortgage of less value. Now, mortgage bankers are facing margin calls from these broker-dealers that sold them these hedges.

"Margin calls on mortgage lenders reached staggering and unprecedented levels by the end of the week," the MBA said in its letter, according to CNBC. "For a significant number of lenders, many of which are well-capitalized, these margin calls are eroding their working capital and threatening their ability to continue to operate."

The MBA further asked the Securities and Exchange Commission that it direct securities firms to not let margin calls get to "destabilizing levels."