Please ensure Javascript is enabled for purposes of website accessibility
Log In Help Join The Motley Fool
Free Article Join Over 1 Million Premium Members And Get More In-Depth Stock Guidance and Research
By Maxx Chatsko - Mar 30, 2020 at 11:59AM

Shares of Axsome Therapeutics (AXSM -6.29%) fell nearly 15% today after the company reported results for the STRIDE-1 phase 3 study. The company's lead drug candidate, AXS-05, was pitted against an active comparator in treatment-resistant depression (TRD). It met key secondary endpoints, but did not achieve statistical significance on the primary endpoint.

Despite the mixed results, Axsome Therapeutics is forging ahead with development in TRD. A second phase 3 trial is scheduled to begin in the third quarter of 2020. Meanwhile, the company is on track to submit a new drug application (NDA) for AXS-05 in major depressive disorder (MDD) before the end of this year. 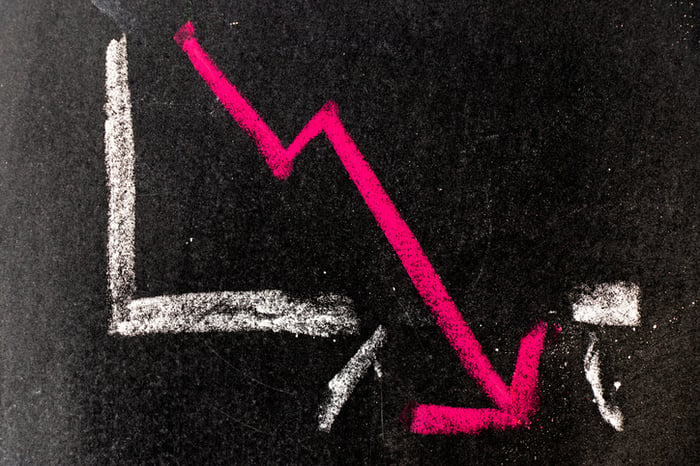 In the STRIDE-1 study, researchers compared AXS-05 to bupropion in individuals with TRD. The drug candidate is a combination of bupropion (105 mg) and dextromethorphan (45 mg), which researchers believe work synergistically with one another to treat depression; the head-to-head matchup to bupropion (150 mg) was designed to test that hypothesis.

Investors might be tempted to parse the results from the STRIDE-1 study and pick out only the indications that AXS-05 can treat TRD, but statistical significance is the gold standard for a reason. Now investors just have to wait for the next study in TRD, which won't produce results until 2021. Despite the setback in this study, Axsome Therapeutics appears well positioned to earn regulatory approval for AXS-05 in MDD and AXS-07 in migraine in 2021. That pipeline diversity should help to insulate the stock from today's sour news.