Please ensure Javascript is enabled for purposes of website accessibility
Log In Help Join The Motley Fool
Free Article Join Over 1 Million Premium Members And Get More In-Depth Stock Guidance and Research
By Donna Fuscaldo - Mar 30, 2020 at 11:07AM

Microsoft has divested its minority stake in AnyVision, the facial recognition startup marred in controversy.

Microsoft (MSFT 0.53%) is drawing a line in the sand when it comes to facial recognition technology. On Friday, the company announced it was divesting its stake in a facial recognition start-up and vowed to no longer make minority investments in the area.

Through its M12 venture fund, the software giant announced over the weekend that it and AnyVision, an Israeli-based facial recognition start-up, will part ways, with Microsoft divesting its stake in the company. 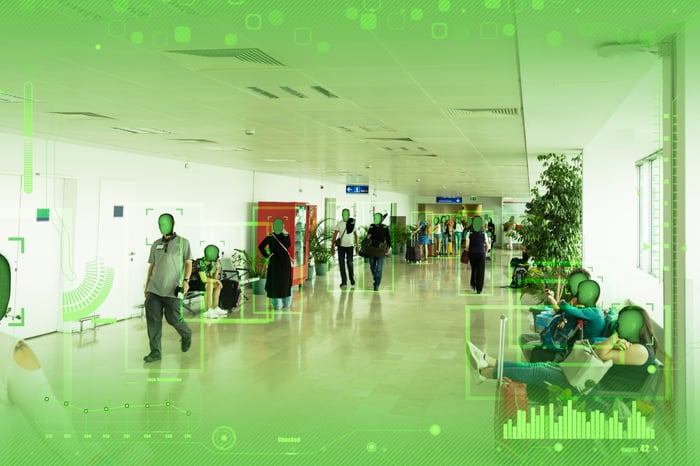 AnyVision has been mired in controversy since October, when NBC News reported the start-up was using facial recognition technology to surveil Palestinians living in the West Bank. Microsoft drew criticism for taking part in AnyVision's Series A fundraising round in June, where it raised $74 million in venture funding.

Former U.S. Attorney General Eric Holder and his team at law firm Covington & Burling conducted an audit of AnyVision. The law firm was able to confirm AnyVision's technology is used in border crossing checkpoints between Israel and the West Bank but found no evidence AnyVision's technology is powering a mass surveillance program in the West Bank.  Nevertheless, Microsoft opted to divest its stake.

"For Microsoft, the audit process reinforced the challenges of being a minority investor in a company that sells sensitive technology, since such investments do not generally allow for the level of oversight or control that Microsoft exercises over the use of its own technology," the company said in a statement.

"By making a global change to its investment policies to end minority investments in companies that sell facial recognition technology, Microsoft's focus has shifted to commercial relationships that afford Microsoft greater oversight and control over the use of sensitive technologies."