The Japanese conglomerate is merging its weaker businesses together to cut costs.

Shigeki Ishizuka, the officer in charge of Sony's EP&S (Electronics Products & Solutions) unit, will become the CEO and president of Sony Electronics on April 1. Sony established the EP&S division a year ago after merging its struggling mobile unit with its TV, audio, and camera divisions. 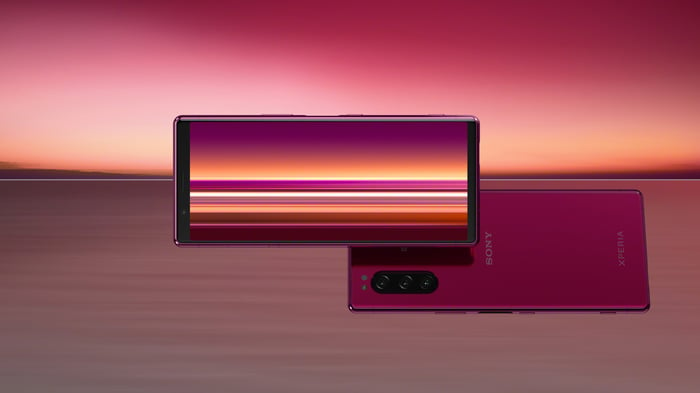 The establishment of Sony Electronics marks an extension of that strategy, and will merge all of the subsidiaries' marketing, manufacturing, logistics, procurement, and engineering resources. Sony aims to "accelerate the integrated operation of the EP&S businesses" and "optimize its organizational structure, talent and business portfolio."

This move wasn't surprising, since Sony's EP&S business was a sore spot over the past year as its sales of its TVs, consumer electronics, digital cameras, and smartphones dried up amid competition from market leaders like Samsung. But is lumping together all of those weaker businesses the right move?

A closer look at Sony Electronics

In the first nine months of fiscal 2019, Sony's EP&S revenue fell 11% annually and accounted for a quarter of its top line.

The Imaging Products business (not to be confused with the stronger image sensor business) struggled with sluggish sales of digital cameras. The Home Entertainment & Sound unit faced soft demand for TVs and other consumer electronics, and the Mobile unit's Xperia devices failed to gain ground against market leaders like Samsung, Huawei, and Apple.

However, the EP&S unit's operating profit, which accounted for 18% of Sony's operating income, grew 27% as it eliminated redundancies, cut costs, and scaled back its mobile business.

During last quarter's conference call, Sony SVP and CFO Hiroki Totoki stated that the benefits from that restructuring effort were "ongoing", and that it would implement "another fixed cost reduction plan and take other action to integrate the operations of this business with the other businesses in EP&S." 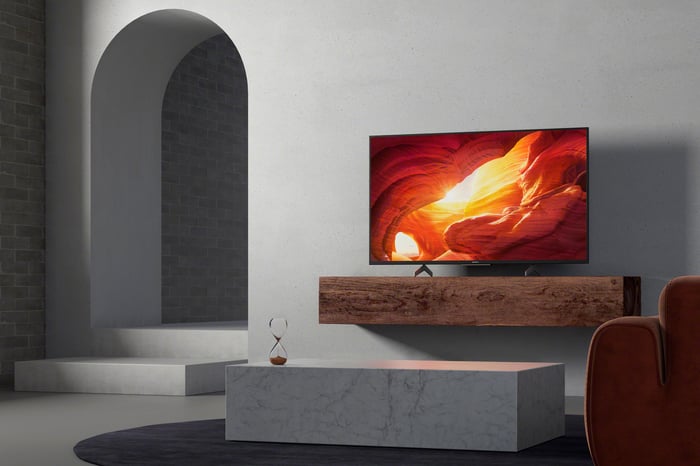 Surrendering weaker markets to focus on stronger ones

That's why Sony Electronics was established -- to merge the weaker product lines and cut costs across the board to boost the unit's profitability.

Sony previously expected the EP&S unit's revenue to drop 11% for the full year with 45% growth in operating income, but those targets were set before the COVID-19 crisis became a global pandemic. Sony will likely miss those targets, but aggressive cost-cutting measures could still generate positive operating income growth.

In short, Sony is surrendering the weaker camera, TV, and mobile markets to Samsung and other competitors to shield its bottom-line growth. The restructuring also allows Sony to aggressively invest in the growth of its two most promising businesses, image sensors and video games.

Sales of Sony's image sensors, which are installed in nearly half of all smartphones worldwide, are surging as OEMs install more (and pricier) cameras into each phone. Sony's gaming revenue fell over the past year, due to lower sales of PS4 hardware and software, but should surge at the end of 2020 when it launches the PS5.

Nurturing the growth of those businesses arguably matters more than waging price wars against Samsung and cheaper Chinese brands in the TV market, or desperately protecting its market share of less than 1% in the smartphone market.

The right move at the right time

Sony's decision to merge and downsize its struggling businesses is the right move at the right time. It might not fully offset the incoming headwinds of a Japanese recession and a global pandemic, but it could soften the blow and streamline Sony's business.