Foxconn, the iPhone assembler, told Goldman Sachs the iPhone 5G will be ready for a fall launch barring any delays due to COVID-19.

Despite the COVID-19 pandemic, Apple's (AAPL 0.23%) biggest iPhone assembler said it can have the iPhone 5G ready for a fall launch.

Alex Yang, investor relations chief at Hon Hai Precision Industry, otherwise known as Foxconn, told Goldman Sachs on a private conference call the company will meet the deadline for the iPhone 5G even though it has had to contend with travel restrictions and manufacturing disruptions due to COVID-19.  Foxconn makes the majority of Apple's iPhones. 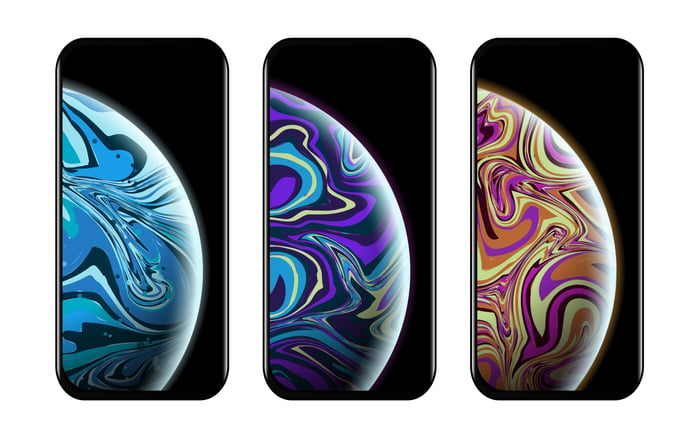 "We and the customer's engineers are trying to catch up the missing gap, after we lost some days due to travel ban. There's opportunity and possibility that we might catch up," Yang said according to Bloomberg. "But if there's a further delay in the next few weeks, months, then you probably have to reconsider launching time. It's still possible."

Foxconn and other Asian manufacturers were forced to halt production through most of February as the region dealt with quarantines designed to slow the spread of the virus. That prompted Apple to issue a warning for its fiscal second quarter.

Since then, Foxconn has resumed normal operations but speculation has abounded Apple may delay the launch of its iPhone 5G. The device, the first Apple product to take advantage of 5G networks, was predicted to spark an upgrade supercycle as customers would now have a real reason to upgrade their devices. Nevertheless, talk abounds Apple could push back the unveiling beyond the fall due to coronavirus.