Please ensure Javascript is enabled for purposes of website accessibility
Log In Help Join The Motley Fool
Free Article Join Over 1 Million Premium Members And Get More In-Depth Stock Guidance and Research
By Demitri Kalogeropoulos – Apr 2, 2020 at 10:05AM

The retailer is preserving cash as uncertainty rises over the exact timing of store reopenings.

Ross Stores (ROST -2.48%) had hoped for a relatively short operating disruption after closing its retail locations on March 20. But the rapidly evolving COVID-19 outbreak situation has changed those plans.

The discount retailer said on Thursday that it won't reopen stores by April 4, as it had originally projected, and instead will keep its locations closed until further notice. As a result, the company is furloughing most of its store and distribution center employees until it can safely reopen its shops. Employees will retain their health benefits but will also be eligible to file for unemployment benefits. 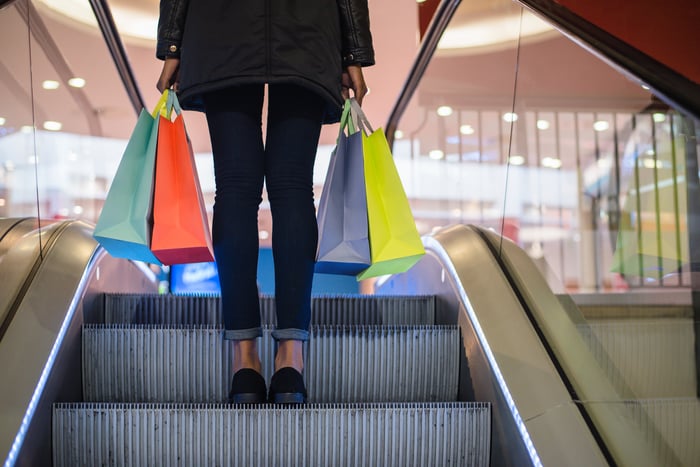 "Our decision to furlough associates was difficult," CEO Barbara Rentler said in a press release, "but necessary as we navigate through this unprecedented situation." Rentler said she is forgoing her salary, and top executives are also seeing substantial cuts during this period.

Citing uncertainty about the timing of the chain's resumption of normal operations, Ross Stores said it is focused on maintaining financial liquidity and flexibility through the health crisis.