Please ensure Javascript is enabled for purposes of website accessibility
Log In Help Join The Motley Fool
Free Article Join Over 1 Million Premium Members And Get More In-Depth Stock Guidance and Research
By John Ballard – Apr 2, 2020 at 11:59AM

With no live sports to broadcast, the NBA is turning to esports.

With the current NBA season temporarily suspended in response to the COVID-19 outbreak, sports fans might be able to whet their appetite with esports.

On Wednesday, Take-Two Interactive (TTWO -0.09%) announced the first-ever NBA 2K Players Tournament, where real NBA players, including Kevin Durant, Trae Young, and 14 other NBA players will compete to be crowned the NBA 2K20 champion. The ultimate winner will select a charity that will receive a $100,000 donation on behalf of 2K to support coronavirus relief efforts. 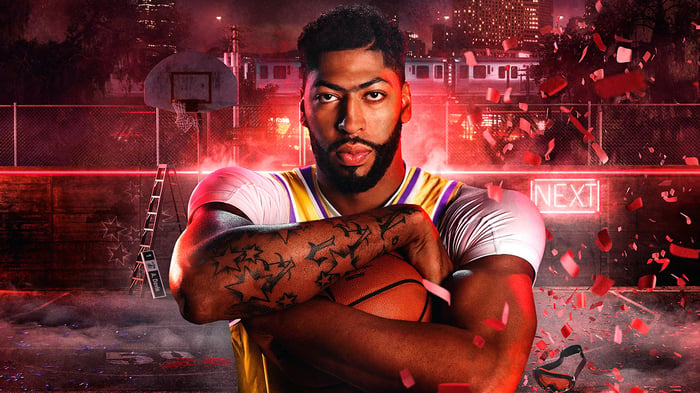 This could be a pivotal moment for esports

The first games will air on Friday, April 3 and continue through April 12. Fans can watch through either Disney's ESPN or ESPN2, as well as the ESPN app, NBA.com, and the NBA app. Also, fans can tune in to Amazon.com's Twitch, Alphabet's YouTube, and Facebook.

In a statement, 2K Senior Vice President Jason Argent said, "We're thrilled to partner with the NBA and NBPA to bring basketball back to fans throughout the world and to help those in need during these uncertain times." He added, "Entertainment, especially sports, has the ability to bring communities together -- including athletes, fans and families -- and we hope that everyone will enjoy the tournament."

Take-Two has had a partnership with the NBA in operating the NBA 2K League -- a professional esports league that kicked off in 2018. NBA 2K20 is one of the highest rated sports simulation video games and is known for its spot-on player likenesses and animations of real NBA players.

The NBA 2K Players Tournament may not be the perfect substitute for watching LeBron James at Staples Center, but it's a great opportunity for the NBA to stay connected with fans during these times. It's also an opportunity for Take-Two to grow viewership for its esports tournaments.