Please ensure Javascript is enabled for purposes of website accessibility
Log In Help Join The Motley Fool
Free Article Join Over 1 Million Premium Members And Get More In-Depth Stock Guidance and Research
By Rich Duprey - Updated Apr 2, 2020 at 9:06AM

A poor board meeting attendance record is not expected to be a recurring problem anymore.

Institutional Shareholder Services urged Papa John's (PZZA 3.69%) shareholders not to reelect Shaquille O'Neal's to the board of directors, because he missed too many board meetings.

The proxy firm said the National Basketball Association legend had missed over 75% of the meetings in his first year as a director. However, the pizzeria said in SEC filings that Shaq, as he is more commonly known, had prior commitments before joining the board that couldn't be broken, but that wouldn't recur in 2020.

With that new information, ISS reversed its statement, and now says it supports Shaq's reelection. 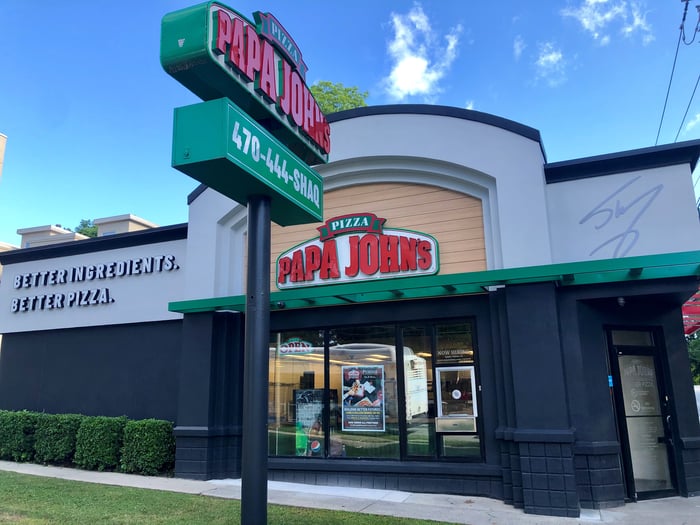 O'Neal joined Papa John's board last year as it tried to move beyond the controversies associated with comments made by company founder John Schnatter that were deemed racially insensitive.

The pizzeria jumped at the chance to give the basketball star a prominent position, not only making him a board member, but also appointing him as brand ambassador, paying him $8.5 million in cash and stock, and letting him invest in nine franchises.

While Papa John's stock had risen 30% in the year following Shaq's appointment (and prior to the coronavirus pandemic), how much he actually had to do with the gain is up for conjecture. Shares of the restaurant operator were already on the rise prior to his appointment as activist investors had begun turning around the business following Schnatter's ouster.

That, of course, has no bearing on Shaq's board tenure. Papa John's noted that beginning in the fourth quarter and continuing to the present, his attendance at meetings was 100%. Upon further review, ISS said, "support for O'Neal's reelection is now considered warranted."