The no-go order may look premature, but the preparations for this Grand Slam event would normally have started in April.

The All England Club has canceled the 134th Wimbledon Championships due to concerns about the coronavirus pandemic. The event, originally scheduled to run from June 29 to July 12, 2020, will not be held until June 28, 2021. This is the first time this elite tennis tournament has been canceled since WWII.

Many sporting events, concerts, and festivals have been called off due to the coronavirus crisis, but most of the cancellations so far have applied to experiences scheduled relatively soon. The Wimbledon stoppage may seem a bit premature given this tournament's starting date near the end of June.

The organizers made it clear that preparations for this summer's Wimbledon Championships would normally have started in April. The U.K. has been under lockdown orders since March 24, making it impossible to train ballboys, start preparing the grass courts, and so on. The All England Club considered moving the Championships to a later date in 2020, perhaps replacing the canceled Summer Olympics in July and August on the international sporting events calendar, but settled on this solution instead. 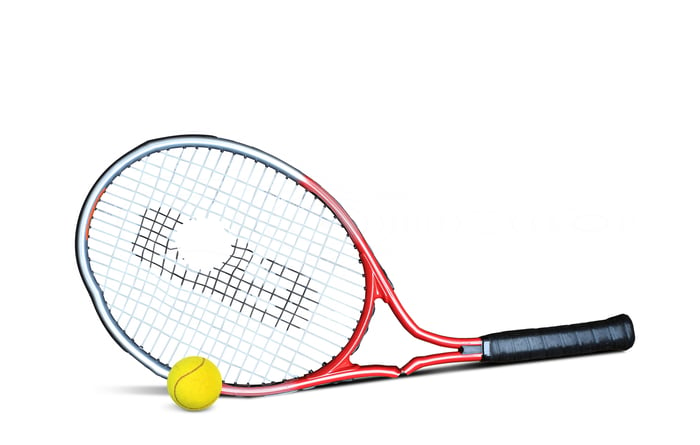 Wimbledon wasn't staged for four years during World War I and six years in World War II, but has otherwise carried on through economic struggles, adverse weather, and other crises.

Eight-time champion Roger Federer called the cancellation "devastating" in a tweet. In another tweet, 1988 champion Pat Cash pointed out that local charities will miss sorely needed contributions from Wimbledon this year. With the cancellation, Walt Disney (DIS -2.60%) subsidiary ESPN has lost yet another major sporting event to the coronavirus rampage, and fashion house Ralph Lauren (RL -3.35%) will miss the chance to build on its expanded Wimbledon marketing campaign from 2019.

But the decision placed the health of participants, organizers, and fans first -- ahead of financial considerations.