The COVID-19 pandemic strikes again. The Tokyo Olympics of 2020 has been rescheduled to the summer of 2021.

The International Olympic Committee (IOC) announced the change on Monday, moving the event's opening date to July 23, 2021. To put this decision into perspective, this is the first rescheduled event in the history of the modern Olympics, though the games were canceled altogether in 1916, 1940, and 1944 due to the World Wars raging at the time. The Winter Olympics of 2002 took place in Salt Lake City, Utah, as scheduled, despite falling just five months after the September 11 terrorist attack.

The IOC also moved the Paralympic Games to start in August 2021. The Committee considered the health of its athletes, officials, and fans, and the new dates were chosen to minimize the impact on the established schedule of major sporting events next year. 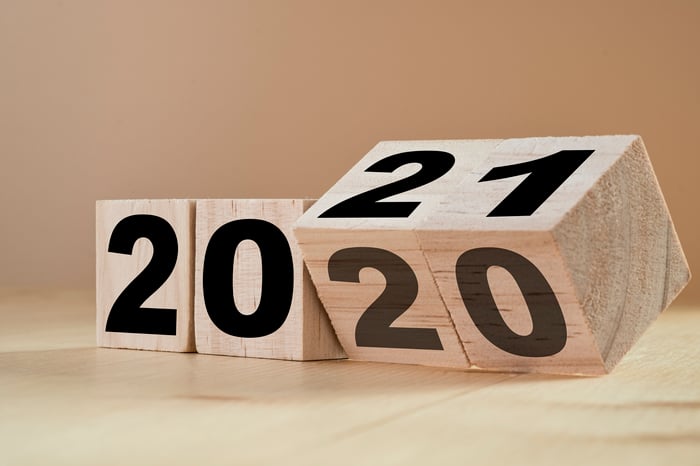 "Humankind currently finds itself in a dark tunnel," said IOC president Thomas Bach. "These Olympic Games Tokyo 2020 can be a light at the end of this tunnel."

Sports fans around the world have been expecting the event to get either a new date or an official thumbs-down since the coronavirus pandemic started. Now that the official move has been made, broadcasters with Olympic coverage rights, such as NBCUniversal in the U.S., can start to plan their Tokyo operations for next summer. NBC provided 6,700 hours of coverage of the Rio Olympics in 2016, driving parent company Comcast's (CMCSA 0.38%) third-quarter revenue 18% higher that year. Now, Comcast will have to wait another year for the next Olympic business boost.