Please ensure Javascript is enabled for purposes of website accessibility
Log In Help Join The Motley Fool
Free Article Join Over 1 Million Premium Members And Get More In-Depth Stock Guidance and Research
By Eric Volkman – Apr 3, 2020 at 10:34AM

Money in Excel utilizes technology from a fintech business recently bought by Visa.

A somewhat unexpected party is getting into the personal money management segment: software giant Microsoft (MSFT -0.20%). The company on Monday announced the pending release of a new money management app, Money in Excel, which will be included in its upcoming Microsoft 365 could software subscription service.

As the name implies, Money in Excel resembles the company's durable Excel spreadsheet software in both interface and functionality. 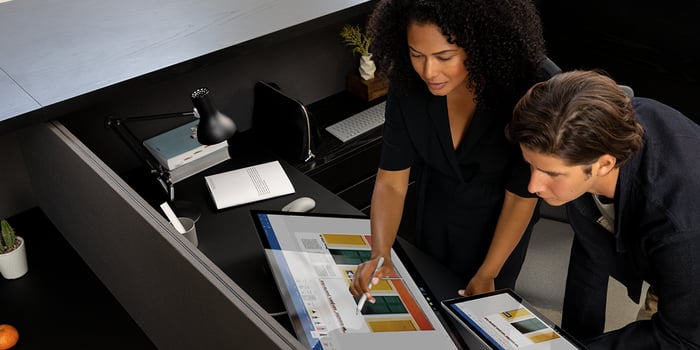 Utilizing interconnectivity solutions from Plaid, the fintech company acquired by payment card giant Visa in a $5.3 billion deal announced in January, Money in Excel is aimed at people looking to create and manage budgets.

The app "allows you to connect your bank and credit card accounts to Money in Excel, so you can import transactions and account balances automatically and create a personalized workbook leveraging the rich features of Excel," Microsoft wrote on its website.

According to the company, Money in Excel can also supply personalized insights on spending habits, and send alerts about upcoming fees, potential overdrafts, price changes for services, and other pieces of financial information.

Microsoft 365 is a fresh iteration of the software cloud service currently known as Office 365. It features new functionalities and apps such as Money in Excel. Microsoft started rolling out some of these elements earlier this week; on April 21, Office 365 will formally be rebranded with the new name.