The discount retailer has already drawn down its credit line; now it's tapping the bond market to ensure it has cash on hand to weather the COVID-19 pandemic.

Discount fashion chain Ross Stores (ROST -3.45%) continues to implement an aggressive financial plan to help it weather the indefinite shutdown of its stores during the coronavirus pandemic. The retailer filed its term sheet for a $2 billion note offering with the SEC on Friday, and priced a series of senior unsecured long-term notes with varying maturities and interest rates as follows:

The company expects that it will maintain its strong investment-grade credit rating after the offerings are completed. 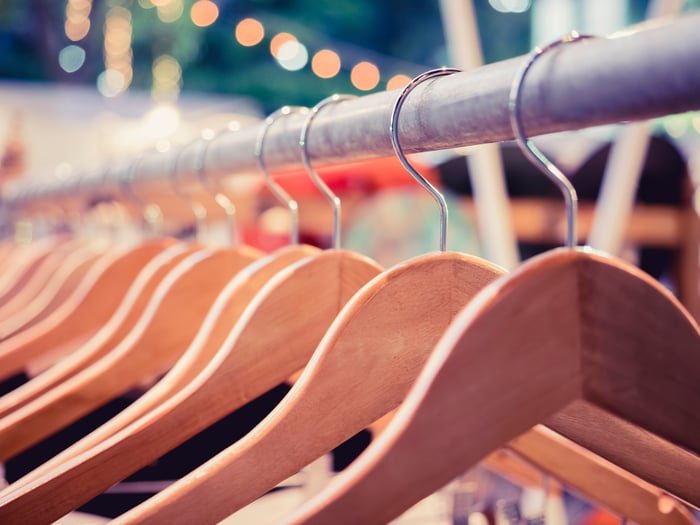 The debt notice was filed roughly two weeks after Ross completely drew down its $800 million revolving credit facility on March 19. The company has taken additional steps to preserve and enhance its liquidity, including a decision to stop purchasing new inventory.

Last month, Ross announced that it would close all stores until April 4. In a business update to investors provided Thursday, the retailer stated that it was extending that closure indefinitely, which isn't surprising given the increasing severity of the coronavirus pandemic in the U.S.

In addition, management stated that they were temporarily furloughing the majority of employees at both stores and distribution centers. However, Ross will maintain their health benefits, and will pay the employees' portion of their health insurance premiums

Ross's latest action to boost liquidity should provide it with several months of breathing room. While the additional debt will weigh on future cash flow, it will provide the company with the resources to rapidly ramp its business back up once conditions allow it to do so.