Shares of the online marketplace bounced on a round of positive analyst notes.

Shares of Etsy (ETSY -1.37%) were surging for a second session in a row today, as the artisan-based online marketplace got a round of bullish analyst notes after providing a reassuring business update on the coronavirus disruption last week. 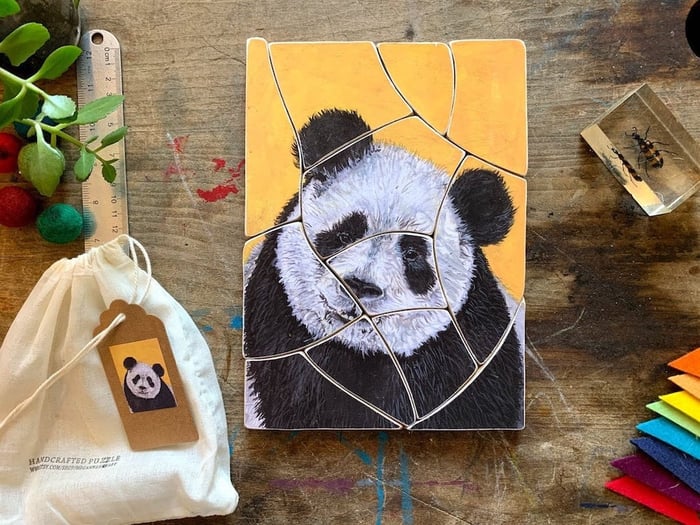 At least five analysts weighed in on Etsy today, and though all of them lowered their price target on the e-commerce stock, given its sharp slide over the past month, they maintained positive ratings on the stock, effectively saying the company was managing well through the crisis.

For example, SunTrust analyst Naved Khan lowered his price target from $64 to $53 but maintained a buy rating on the stock and saluted the "high degree of resiliency" in Etsy's business model. He also continued to expect positive EBITDA, even if gross merchandise sales (GMS) turned negative.

D.A. Davidson analyst Tom Forte argued that the market wasn't giving the stock enough respect for the durability of its business model, and others noted that the impact of the outbreak already seems priced in and that the company could get some new customers from the closure of discretionary retailers and from consumers who are forced to stay at home.

In its update last week,  management laid out many of the same arguments, saying its balance sheet remained strong, with $800 million in cash plus short-term investments, and that it has no debt maturing until 2023. The company also said that even in what it sees as its worst-case scenario, with GMS falling 2% as it did in its worst week of March, it would still be able to generate breakeven to slightly positive EBITDA.

While it's possible that GMS could decline more than 2%, investors should be encouraged that Etsy's financial position and business model looks resilient and puts it in a better situation than many of its retail competitors.

Is It Time to Sell Etsy Stock?