Amazon (AMZN -2.72%) is going after workers who don't adhere to social distancing rules put in place amid the COVID-19 pandemic, threatening to fire repeat offenders.

In a document obtained by CNBC, Amazon warned employees they could face disciplinary measures if they don't follow the rules that include staying at least 6 feet apart. The first violation will get employees written up, while a second could get them fired. 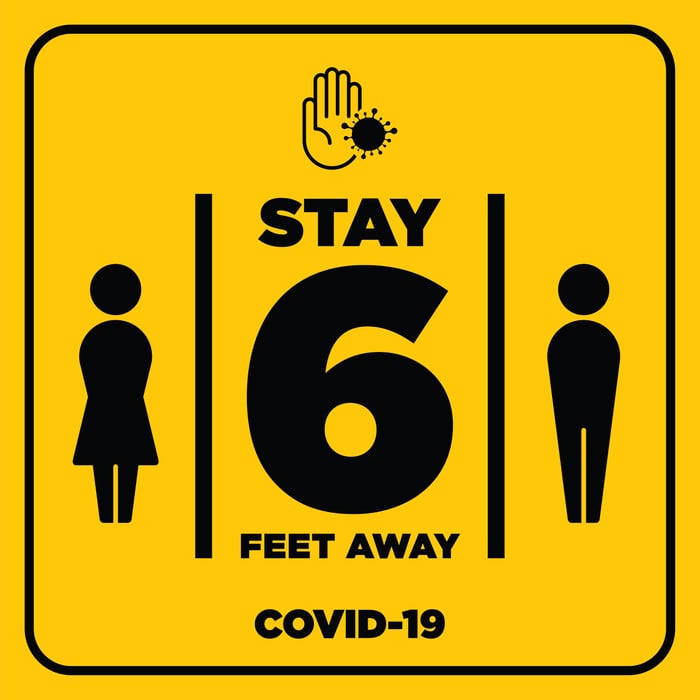 A spokesperson for Amazon reportedly told CNBC that the move has been prompted by cases in which employees purposely shirked social distancing rules. "We are taking intense measures to ensure the health and safety of employees across our sites who are performing an essential role for their communities during this crisis," the spokesperson said.

Last week, Amazon fired Christian Smalls, who worked at Amazon's Staten Island location, reportedly after giving him "multiple warnings for violating social-distancing guidelines and putting the safety of others at risk." Smalls reportedly organized and attended a protest over workers' safety despite being under a quarantine for 14 days with pay.

The crackdown reported by CNBC marks the latest move on the part of the tech giant to keep operations up and running as the pandemic spreads rapidly through the U.S. and the rest of the world. Coronavirus has hit several Amazon warehouses in the U.S., raising concerns about the company's ability to keep workers safe.

At the end of March, Amazon began temperature checks at sites around the U.S. Anyone with a temperature over 100.4F is sent home and can't come back until they are fever-free for three days. Amazon said it's now checking hundreds of thousands of employees daily.