Please ensure Javascript is enabled for purposes of website accessibility
Log In Help Join The Motley Fool
Free Article Join Over 1 Million Premium Members And Get More In-Depth Stock Guidance and Research
By Daniel B. Kline - Apr 7, 2020 at 9:53AM

With stores closed, it's easy to see why that decision may make sense.

It makes very little sense to fill closed stores with inventory. That's why PVH Corp. (PVH -1.92%), the parent company of Calvin Klein and Tommy Hilfiger, says it may "pack and hold" some of its spring and summer inventory.

The move would allow the clothing manufacturer to be able to sell its merchandise at full price (or close to it), CEO Emanuel Chirico said during his company's fourth-quarter earnings call. 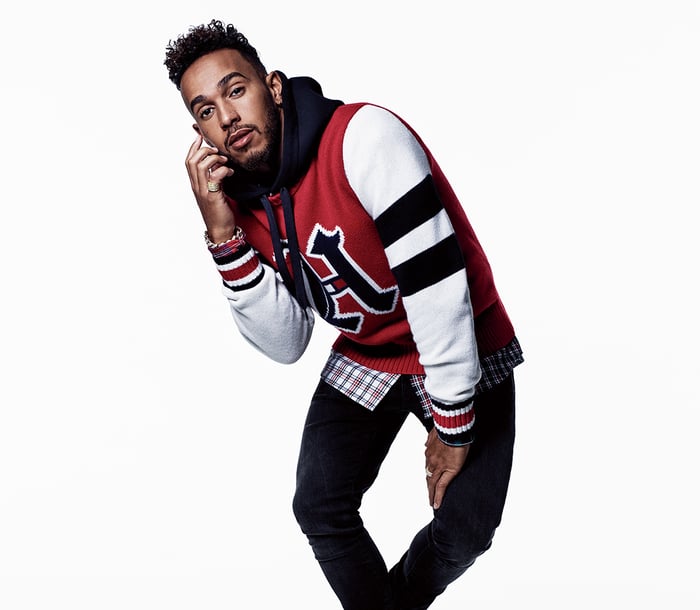 PVH may hold onto some of its inventory for a year. Image source: PVH.

Trying a bunch of things

Normally, spring would be a peak sales season. That's clearly not the case this year, as the coronavirus pandemic has forced many stores to close. Online stores are, of course, still open, but the demand for clothing has dropped dramatically with so much of the country closed.

In addition to packing and holding some inventory, the company also plans to work with vendors "to push inventory commitments out at least an additional four to five weeks," Chirico said, according to a report by RetailDive.

It's impossible to know when people will go back to work and when stores will reopen. Even people who are working probably aren't spending money on new outfits. That means that there's limited demand for new clothing.

PVH is taking the steps it can to preserve cash and maintain the value of its inventory. It's hard to know what the interest will be in year-old clothes but it will almost certainly be higher than it is right now.